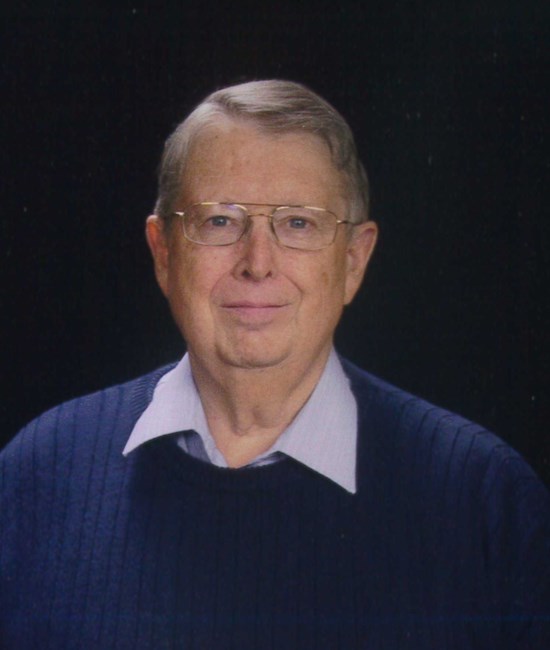 Howard T. Dimmick passed away on July 28, 2021 while in Hospice Care. He was born in Holden, Massachusetts on April 20, 1939 and was a long-time resident of Massachusetts. He was a member of the National Guard and was activated at the time of the Berlin Wall incident thereby giving up his first year of teaching assignment. He certainly returned to the profession with which he was actively involved for very many years. Howard was the Program Supervisor of Secondary Science and taught Earth Science and Biology in the Stoneham, MA Public School System for 40 years. He also was a Senior Lecturer in Earth Science, Conservation and the History of Science and Technology at Northeastern University, Boston, MA. He additionally was a Supervisor for Graduate Science Intern Teachers at Simmons College, Boston, MA. He was an Eagle Scout and a Scout Leader in both Holden and Stoneham, MA and was particularly fond of the trips he brought the scouts on to both Australia and Hawaii. He also started a ski group for the teenagers in Stoneham called the Alpenhof Ski Club and over the years 1969 to 1994 brought them on many ski trips during the winter months in New Hampshire, Vermont, Canada and Colorado. He also drove the bus each time and was able to get many kids actively involved in the sport. A long-time resident of Massachusetts he graduated from Worcester State University, Worcester, MA with a BS Degree in Secondary Education. He also obtained a Master of Science Education Degree from Boston University. Additionally he obtained a Master of Environmental Biology Degree from the University of Wisconsin, Superior, Wisconsin. Additional graduate studies were done at the State University, Brockport, NY, Wheeling Jesuit University, Wheeling, WV, Colorado State University, Fort Collins, Colorado, San Jose State University, San Jose, CA., Fitchburg State College, Fitchburg, MA and Salem State College, Salem, MA. Howard was steadfastly involved in many educational science organizations. He produced learning modules under a NASA grant for Problem Based Learning and was a Coordinator for the NASA Explorer Schools Program. He always had a project (or three) that he was working on or planning to undertake. Numerous Science, Earth and Marine Educator awards were granted as well as Technology, Merit and Tandy awards over the years 1969 to 2009. He was actively involved in his educational endeavors until the very end, those being as the Treasurer for the National Earth Science Teachers group and as Editor of the Massachusetts Marine Educator Journal, Flotsam and Jetsam. He had just finished a quarterly journal. He loved his family deeply and he and his wife, Carole, were particularly proud of their son, Eric, an Eagle Scout also and Fort Collins resident who was actively employed as a Project Manager for Adolfson Pedersen Construction Company. Over the years many trips "back east" were enjoyed and helped maintain family contact. Howard leaves behind his wife of 52 years, Carole, as well as a Niece and family in New Hampshire, a Nephew and family in Massachusetts as well as numerous cousins there also. A Celebration of Life will be held at Resthaven Funeral Home and Memory Gardens on August 6 at 10 AM. Donations can be made to the Educational Program of your choice.
See more See Less

In Memory Of Howard Thomas Dimmick