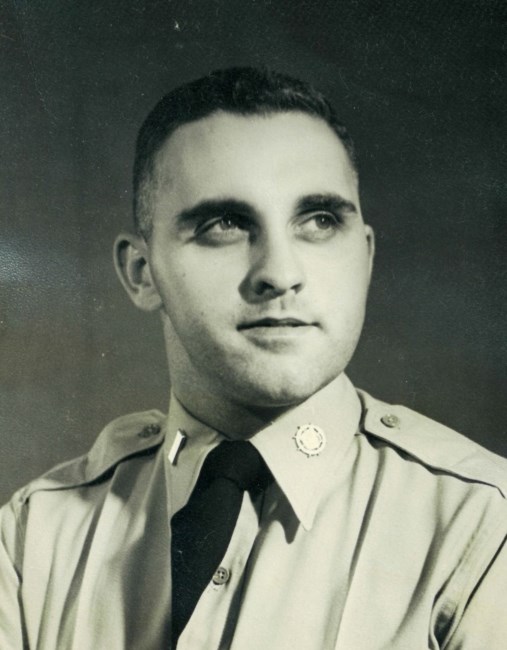 Jack was born October 17, 1934 in La Porte, Indiana to Vern and Loretta (Stein) Divine. He attended local schools. Jack then went to Indiana University where he was a Second Lieutenant in ROTC. He graduated with a bachelor’s degree in business. Jack received his Masters in biblical studies and theology from Southern Methodist University. Finally, Jack completed his Master of Business Administration at the University of Southern California. He was honorably discharged from the U.S. Army as a Captain on May 19, 1965.

Jack married Corabelle Smysor on August 28, 1960. The two were married for 59 years.

Jack spent a number of years working in aerospace administration before transitioning to managing medical practices.

Jack is described as a man of great godly character, faith, devoted husband, Uncle and friend. He loved his Lord Jesus Christ and his wife Cora-Belle. Jack enjoyed spending time with his wife of 59 years, Jack also enjoyed hunting, golf, church and music. He was a proud member of the Full Gospel Business Men.

Jack is survived by the Smysor family.

He is preceded in death by his parents and wife, Corie Bell Divine.

In Memory Of Jack Vern Divine