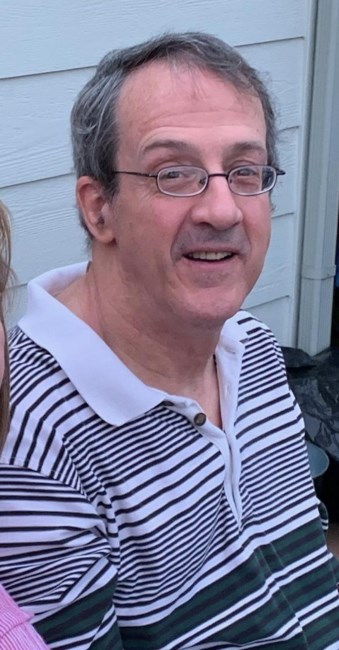 John Joseph Dimond, 63, of Fort Collins, CO, passed away on January 12, 2023, while skiing the back bowls at Vail Mountain. John was born in Detroit, Michigan on June 30th,1959 and was raised in Grosse Pointe. Growing up, John and his family spent the summers on Torch Lake where they enjoyed boating, fishing, sailing, windsurfing, among many other fun summertime activities. John earned a degree in Mechanical Engineering from the University of Michigan in 1981. Shortly thereafter, he moved to Fort Collins to work with Hewlett Packard. In 1989 he met his wife, Pam, and in 1991 they welcomed their only child, Megan. John took great advantage of Colorado’s outdoors as an avid skier (at least 20+ lifts in each trip), hiking, fishing, mountain biking, and boating. In addition to enjoying the outdoors, John was known for being a keen inventor and problem solver. He was always at work optimizing his collection of remote control vehicles and utilizing his technical knowledge to invent and design his new ideas. He also loved to work with his classic car collection. If you were lucky enough to have known John, you knew he was a trustworthy friend. He was there for you when you needed him. He was happy to step up and help a friend in need without any hesitation, and there was never a need to call a repairman. John was a good man. John is preceded in death by his parents, Thomas and Doris Dimond. John is lovingly remembered by his three brothers, Mike (Diane), Bill (Jackie), and Jim (Kathryn). John is also remembered by his wife, Pam, and his daughter, Megan. A celebration of life will be planned for a later date.
See more See Less

In Memory Of John Joseph Dimond