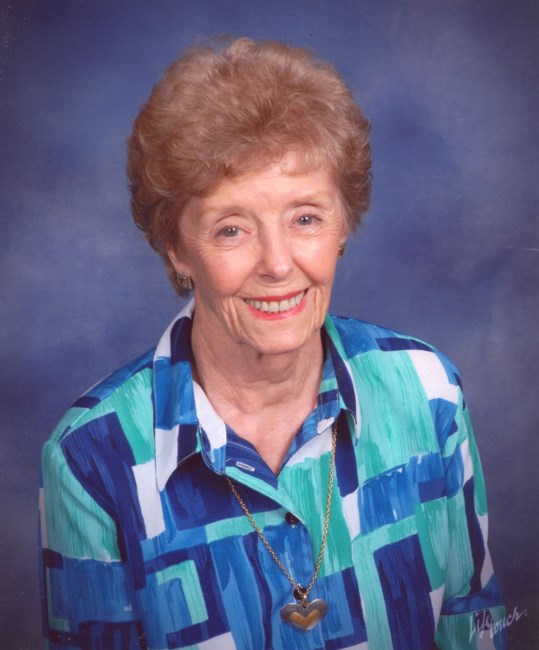 Nancy Moss passed away on March 21, 2018 after a short fight with lung cancer. She was 83. Nancy was born on July 12, 1934 in Jayton, Texas to parents Herbert and Ruth Hamilton. She graduated from Southwestern University with a degree in Sociology. Nancy married Horace Bailey Moss in 1958. She was widowed just 18 years later and had to start over, taking up a career and raising her two teenage sons. She was active in Church her entire life, attending various Methodist and nondenominational churches. She moved to Sun City in the late 90’s to be closer to both kids. Nancy is survived by her sons, David Moss and his wife Barbara of Austin, Texas and Stephen Moss and his wife Jana of New Braunfels, Texas; and her four grandchildren, Madeleine, Matthew, Lyle and Ella. She is preceded in death by her husband, Horace and her brother, Herbert Hamilton. A memorial service will take place on Saturday, April 7, 2018 at 1:00 P.M. at Cook-Walden Davis Funeral Home in Georgetown, Texas. All are welcome to attend and celebrate Nancy’s life. A reception will follow in the Southwestern Room at the funeral home. Arrangements by Cook-Walden Davis Funeral Home, 2900 Williams Drive, Georgetown, Texas 78628 (512)863-2564.
See more See Less

In Memory Of Nancy Hamilton Moss