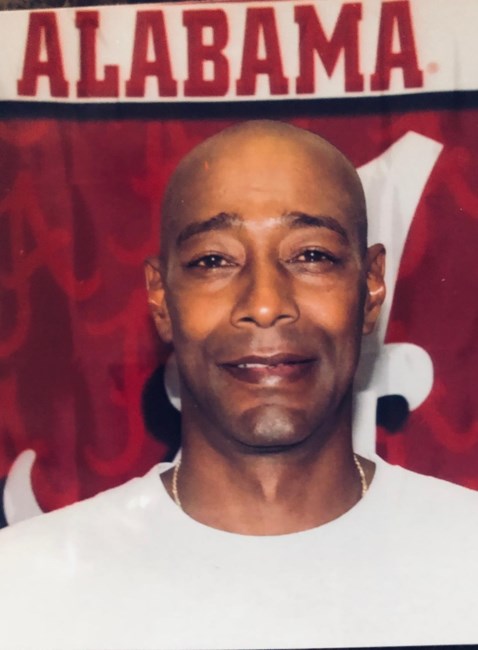 Paul Brooks passed away at his home located in Austin, Texas on March 23, 2019. While Paul will be greatly missed by his family and friends here on earth, we will all find comfort in knowing he is in a better place, free of pain and in the loving embrace of our God. Paul was born in Attalla Alabama on February 24th, 1966. He joined the Armed Forces in November of 1984, while in the service he participated in Desert Storm/Desert Shield. His decorations of medal are numerous, the most prestigious being the Bronze Star. In 1992 he retired and later began his career at Southwest Airlines. Paul was a loyal employee and served with the airline for almost two decades until he was called to heaven on March 23, 2019. Paul is survived by his life long partner Barbara Arnold, his two biological children: DeAndre Avery and Crystal Harvey both of whom reside in Alabama, his three children of the heart Donmonique Mason, Doniqua Arnold, and Donovan Arnold all three reside in Dallas Texas, and over 20 grandchildren, each shining as a blessing in his life. Paul is also survived by his siblings: Dan Mack Brooks of Baltimore MD, Diane Babel of Huntsville, Alabama, Billy Ray Brooks, Randy Brooks, Betty Lynn Walker, Ericka Brooks, and Glenda Sue Avery of Gasden, Alabama. Services will take place at Cook-Walden Chapel of the Hill Funeral Home, in Austin TX at 10am on April 5th, 2019.
See more See Less

In Memory Of Paul Brooks