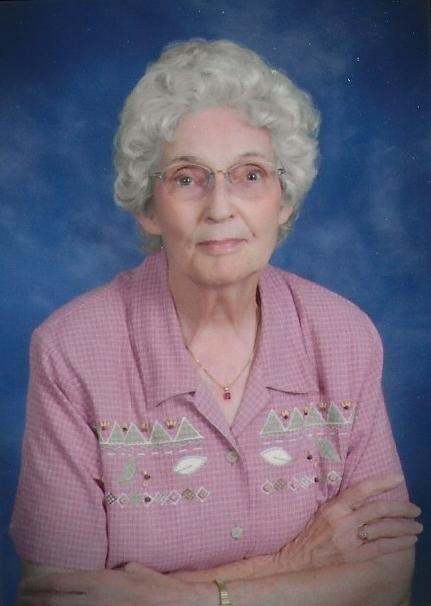 Helen M. Kincheloe 94, of Gladstone, Missouri passed away August 3, 2022. She was born October 15, 1927, one of eight children in Willowdale, Kansas, to parents George and Alzira Rohlman. After her education at Willowdale Catholic School she attended Kingham High School in KS where she met her husband Richard (Dean) Kincheloe and after graduation she moved to Hutchinson KS and went to work for South Western Bell Telephone Company. She and Dean got married in St. Teresa’s Catholic Church in Hutchinson, KS on November 15th 1947. They started their family and later moved to Wichita, KS where Dean finished his education, graduating from Wichita State University and later moved to Kansas City, Missouri. Helen was a mother to four children and a stay at home mom until her children were grown and then went to work for Montgomery Ward for 10 years, retiring when the store closed in 1985. Helen is preceded in death by her parents, husband, son Richard Dean Jr. and grandson Sean Kincheloe. Her brother’s Orville, Paul and Donald. Sisters Eileen Sweet, Leona Harmon and Delores Gary. Helen is survived by her sons Ronald (Terri) Kincheloe, Brian and daughter Cheryl (Cliff) Schauf. Grandsons Kevin and Dennis Kincheloe, Bobbie (Heather) White and great granddaughters Shelby White and Sarah Kincheloe. In lieu of flowers, the family requests that memorial contributions be made to Harvesters Community Food Network.
See more See Less

In Memory Of Helen M. Kincheloe