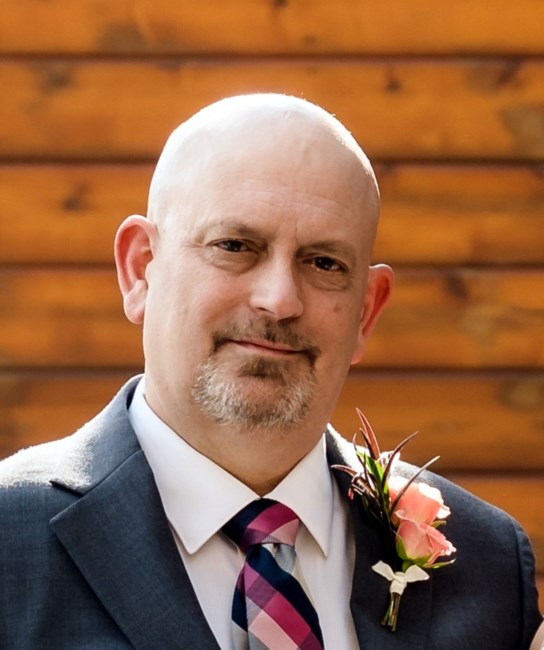 Mark A. Howard, 63, of Liberty, MO passed away January 15, 2023. Survived by his wife of 39 years Cindy Howard; children, Matt (Brandee) Howard, Christina (Andrew) Pragman, and Melissa Howard. Grandchildren Abigail and Liam Howard. Brother Jim (Peggy) Howard; several nieces, nephews and cousins. Mark had his Bachelors degree in Engineering from CMSU in Warrensburg, MO. He loved watching sports and gardening. As a kid, he played baseball and became his son’s baseball coach, as well as Boy Scout leader. Mark was an Eagle Scout from troop #370. Mark had a very artistic and creative thumb. Mark is preceded in death by his parents Murl and Neva Howard. Services will be held January 24, 2023 at Christ Lutheran Church; 6700 NW 72nd St. Platte Woods, MO 64151. In lieu of flowers, we are asking for donations to KC Pet Project, NorthCare Hospice, and Crossroads Hospice.
See more See Less

In Memory Of Mark Alan Howard