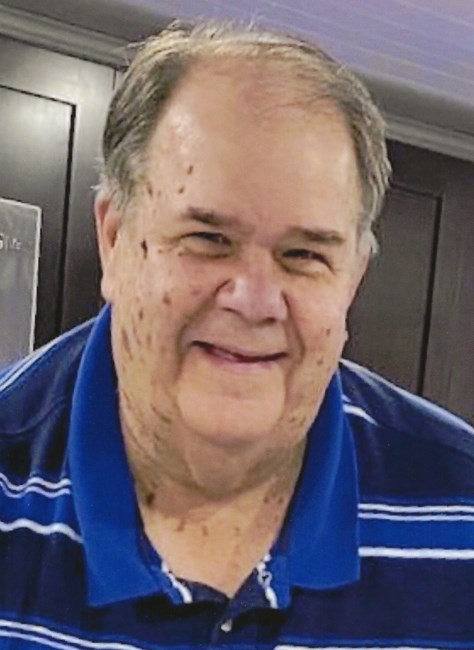 Robert Creighton Forsythe passed on January 15, 2022 at the age of 70, at Liberty Hospital. Rob was a longtime Liberty resident. A graduate of Liberty High School, he went on to earn a degree in communications and a minor in electronics at CMSU. Rob worked in local television industry for years and then moved on to work for himself producing, writing, filming and editing commercials and corporate videos. Rob was an active patron of all kinds of Kansas City Theater and an enthusiastic Disney fan. He is survived by his wife of 44 years Jo Lynn Forsythe, sisters Julie (Joe) Hederman, Amy (Gregg) Herman, Mother in Law Mary Reese, 8 nieces and nephews and 5 great nieces and nephews. At the request of the family there will be no services.
See more See Less