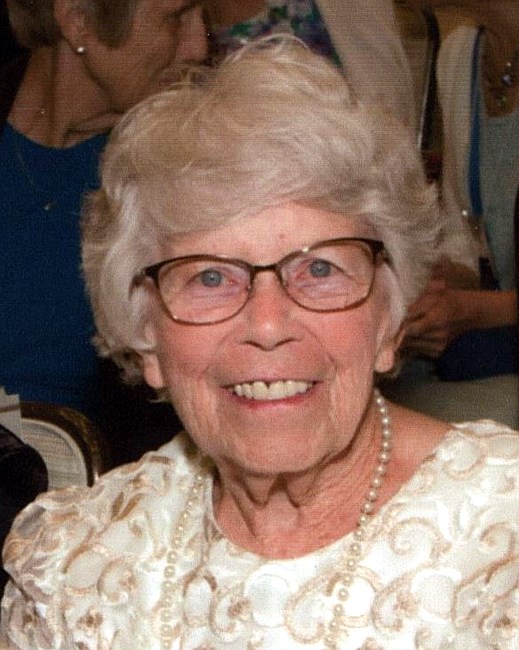 Edna Idella Keller passed away on July 1, 2022, with her family by her side. She was born in Uniontown, Pennsylvania on May 3, 1935, to the late Elzie and Edna Allton. Edna began her career with Bell Telephone of Pennsylvania moving to Arizona to be with her then-boyfriend Harrison Keller, Jr. She continued working in the fraud department for Bell Telephone in Arizona for over 30 years. This included several name changes Mountain Bell, US West, Qwest and finally retiring from Century Link. In August of 1955, she married Harrison and the union produced two children Charles and Elizabeth. Edna and Harrison shared almost 53 years of marriage prior to his passing on April 28, 2008. She was a member of Freeway Baptist Church, Phoenix. In her younger years, Edna was an active member of TOPS and KOPS serving as Area Captain over the years. As a retiree of the phone company, she was also active with the TelecomPioneers. Edna had many lifelong friends from these associations. She is survived by her daughter Elizabeth “Liz” Weaver, 3 siblings Darold Allton, Naomi Hudson & Jeannie Chisnell, five grandchildren Michael Weaver, Lynsey Keller, Kari Weaver, Ralphie Weaver & Tommy Weaver, 13 great-grandchildren, 2 great-great-grandchildren, and many nieces & nephews. In addition to her parents and husband, Edna was preceded in death by her son Charles Keller, grandson Justin Keller & brother Charles Allton. Family and friends are invited to a viewing on Thursday, July 14, 2022, from 8-9 AM at West Resthaven Funeral Home, 6450 W. Northern Avenue, Glendale. Funeral services will begin at 9 AM. Burial will follow in Resthaven Park Cemetery.
See more See Less

In Memory Of Edna Idella Keller