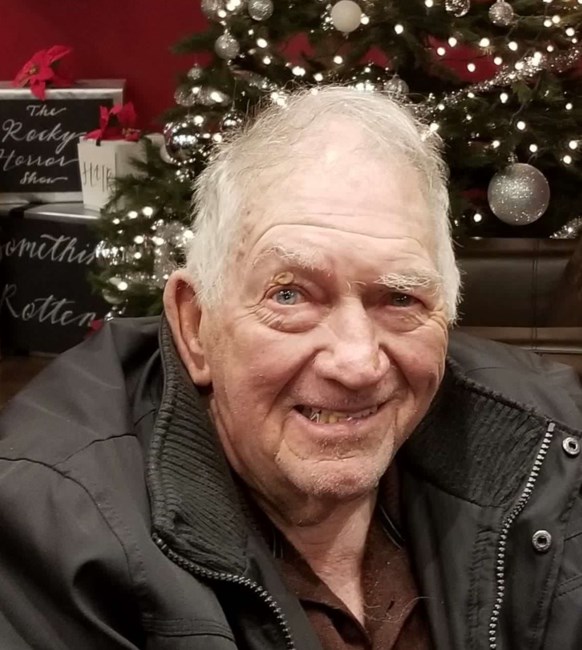 Jack George Kudray, Sr. passed away on July 27, 2022. He was born on August 10, 1933 in Pontiac, Michigan to the late John and Beatrice Kudray. On December 1, 1952, Jack married Mollajean Blevins. They have shared almost 70 years of marriage. Jack served with the United States Army during the Korean War. He was a designer draftsman for Pontiac Motor Company for many years until illness forced him to retire in 1976. Shortly after that, the family moved to Arizona. Jack is survived by his loving wife Mollajean, three children Jack Kudray Jr., Diane Kudray & Robert (Shauna) Kudray, three siblings Charmaine Gagnier, Gary Kudray & Greg Kudray, 10 grandchildren Nicole, Katrina, Jennifer, Taylor, Lauren, Matthew, Kailee, Jordan, Kenadi & Laurin and 13 great grandchildren. Family and friends are invited to a viewing on Friday, August 12, 2022 from 8-9AM at West Resthaven Funeral Home, 6450 W. Northern Avenue, Glendale. Funeral services will begin at 9AM. Burial with military honors will be held at 11AM at National Memorial Cemetery of Arizona, 23029 N Cave Creek Rd, Phoenix.
See more See Less