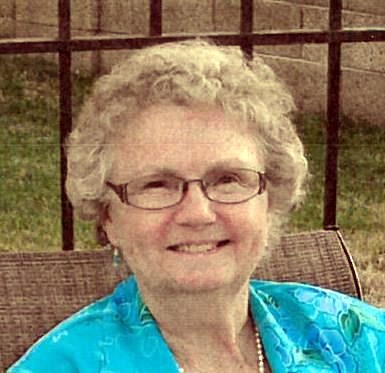 Mary Jacobson Palsma, 73, passed away peacefully on May 15, 2015. Mary was born in Webster, SD on January 16, 1942 to Shirley and Sherman Jacobson. She received her BS and MS in Secondary Education from Northern State University in Aberdeen, SD. She and her husband Wayne married in December 1967 and moved to Phoenix, AZ in 1972. Their son Robert was born in November 1973. She spent 28 years teaching mathematics and English at Bourgade Catholic High School in Phoenix and was very active mentoring student clubs, organizing the semi-annual Blood Drive, and supporting the School and students in so many ways. She was a member of AAUW for over 50 years and one time Phoenix Branch president. Some of her greatest passions were playing bridge and traveling. She chaperoned countless student trips to Europe and traveled the rest of the world after she retired. She is survived by her husband Wayne, son Robert, mother Shirley, sister Marlys, and brother Bill. A memorial service will be held on Saturday, May 23, 2015 between 3pm and 7pm at Chapel of the Chimes, 7924 N 59th Ave, Glendale AZ. In lieu of flowers, the family suggests memorial donations to AAUW Scholarship Fund or Bourgade Catholic High School.
See more See Less

In Memory Of Mary Jacobson Palsma