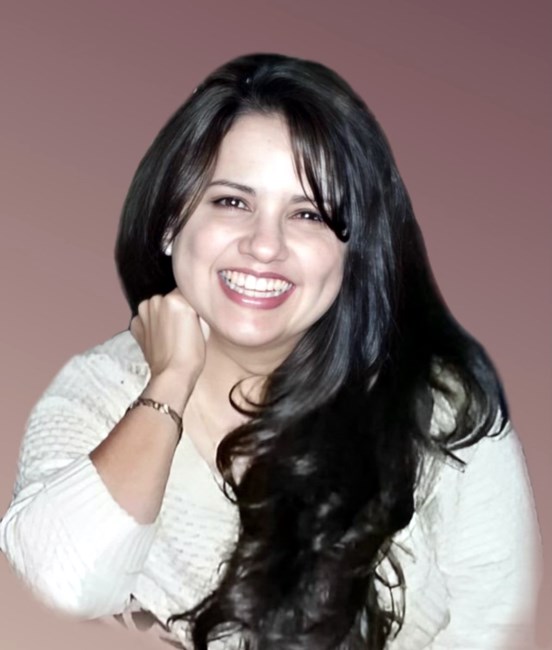 Patricia Marie Flores, age 54, loving mother of two (Alexander Flores, Jr. and Adrian Flores) and adoring wife to husband Alexander Flores Sr., passed away in the evening hours of July 31, 2022, after a courageous battle with cancer (multiple myeloma). Patricia was born in 1967 in Phoenix, Arizona where she grew up surrounded by a loving family. She had three siblings as well as a number of aunts, uncles, and cousins. Patricia’s grandparents, who also had a hand in raising her, influenced her to become a loving and caring woman who was always generous with her time. She would later incorporate those attributes into her motherhood. She met her husband Alex in 1982 while attending school at North High. This young love would prove to be genuine and later the two decided to start a family of their own. As a mother, she was bountiful, loving, and kind. There were no limits to what she would do to contribute to the well-being of her family. For her boys, she always went above and beyond and spoiled them as much as she possibly could. Patricia recently became a grandmother, which was a stage in her life that she was absolutely thrilled about, and was very excited to see her family continue to grow. In her spare time, she enjoyed going to the movies, walking in her neighborhood with her dog Remington and spending time at their summer home, in northern Arizona. She will be greatly missed by her family, especially her sons, Alex and Adrian, who adored her deeply. “Mom, we know we have to let you go, but it’s only for a little while. One day we’ll all be together again, but until then, it brings joy to hearts to know that you’re no longer suffering. You’ll always be the center of our Family, and we’ll never stop loving you.” 💔♥️ Patricia is survived by her husband, two sons, and three grandchildren: Isabella, Adrian Jr, and Greyson Alexander. There will be a service for those who would like to say their last goodbye to Patricia, held on August 9, 2022, at 9:00 AM at West Resthaven Funeral Home (6450 W. Northern Ave, Glendale, Arizona 85301). Please wear bright colors as requested by Patricia’s family. Fond memories and expressions of sympathy may be shared at www.westresthavenfuneralhome.com for the Flores family.
See more See Less

In Memory Of Patricia Flores