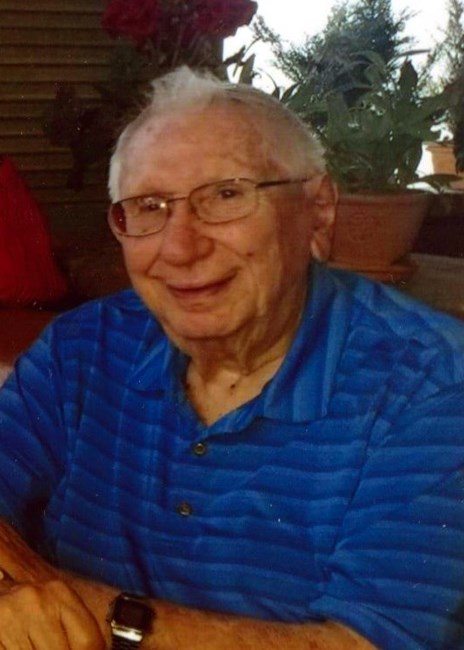 Raymond William Gazzera, 90, of Phoenix, Arizona passed away on June 18, 2020. Raymond was born on February 12, 1930 in Detroit, Michigan to the late John and Florence Gazzera. He married Marjorie Whitacre in 1953, and the couple moved the Phoenix, Arizona in 1957. During his career as an Aerospace Engineer, Raymond amassed more than a dozen patents. His pastimes included tinkering with cars, skiing, sailing and bowling. He had a heart of gold and will be greatly missed. Raymond was preceded in death by his wife of 60 years, Marjorie. He is survived by his son, Glen (Rose); daughter, Janet (John); grandchildren Michael (Amanda), Devon, Darienne and Chantelle (Marlin) and great-grandchildren Connor, Evan, Madison and Steven.
See more See Less

In Memory Of Raymond William Gazzera