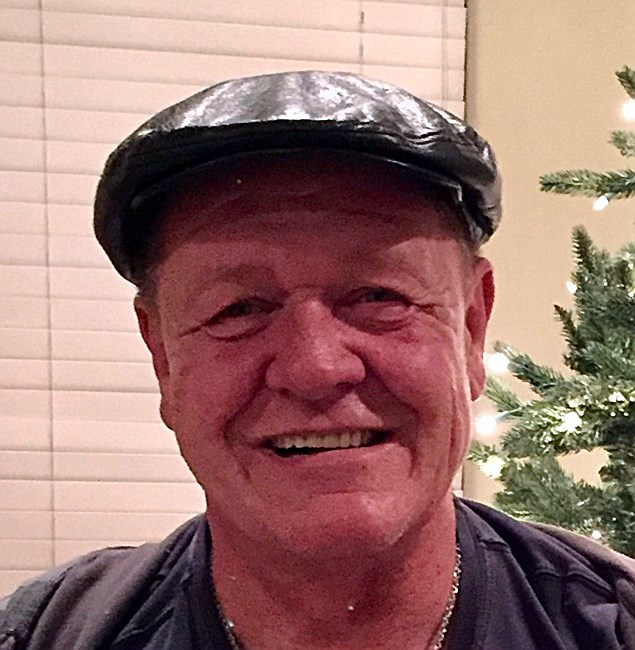 Ronald Richard Brewer began his life on November 27, 1963 in Los Angeles, California. After 54 years of blessing his family's life, Ron passed away in his sleep on November 3, 2018 in Phoenix, Arizona. "Ron Ron" grew up in Phoenix, Arizona with his younger brother "Noopy" and his "little baby brother Michael," both of whom he cherished being their big brother. Ron's adventurous spirit and outgoing personality brought him numerous friends through athletics, skiing and motor cross, which he earned several awards. He attended private high school in Provo, Utah and graduated valedictorian of his class. Ron loved his shoes, which would take him to his favorite activities like camping, enjoying nature, picking out flowers and experiencing hiking up the Hole in the Rock to watch the brilliant Phoenix sunsets. His beaming smile, sense of humor and giggle when he laughed were contagious. Always willing to lend a helping hand, he was kind, patient, and generous to everyone his path crossed. He'd share anything he had with anyone he met, including literally the shirt off his back. Ron was a friend to all. He is survived by his parents, John L. and Janice K. Brewer, his brother, Michael Brewer, his uncle, Paul Drinkwine (Petra), and numerous other aunts, uncles, cousins, and friends. He will be dearly missed by his family and friends. Visitation will be held on Wednesday, November 7, 2018 from 6-8 PM at West Resthaven Funeral Home, 6450 W Northern Ave, Glendale, AZ. Funeral service will be held at Life in Christ Lutheran, 14802 N 75th Ave, Peoria, AZ 85381, at 11 AM on Thursday, November 8, 2018 with a reception immediately following the service. In lieu of flowers, donations may be made to Hope & A Future, 909 W McDowell Rd, Phoenix, AZ 85007, www.azhope.com.
See more See Less

In Memory Of Ronald Richard Brewer