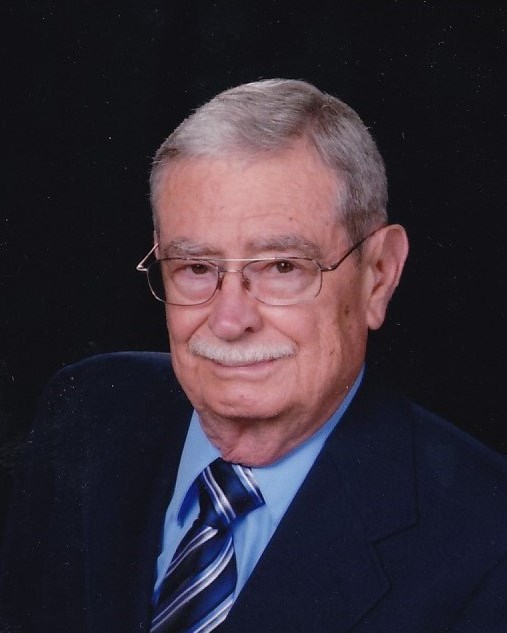 George R. Carpenter, age 80, of Baton Rouge, La passed away on Friday, January 20, 2023. George was born on April 25, 1942 in West Point, Ga, but grew up in Birmingham, Al. He received a degree in Mechanical Engineering from the University of Alabama. He served in the United States Army as an officer in the Corps of Engineer. He was a combat engineer in Vietnam and was on the faculty of the Engineer School at Ft. Belvoir in Virginia. Much of his civilian career was in middle management at Freeport Chemical’s Uncle Sam plant. He is survived by his high school sweetheart and wife of 58 years, Marguerite Weaver Carpenter; daughter, Michelle Finch and husband, John of Aubrey, Tx.; three granddaughters, Sydney Elaine Finch, Brooke Elizabeth Finch, and Ellison Nicole Finch; a sister, Connie Miller (Glenn); and 2 brothers, Robert Carpenter (Myrna) and Richard Carpenter (Audrey). A visitation for George will be held Monday, January 23, 2023 from 5 pm to 8 pm at Ourso Funeral Home, 13533 Airline Hwy, Gonzales, La. and will resume on Tuesday, January 24, 2023 from 9 am until funeral service at 11 am at First United Methodist Church Gonzales, 224 W Constitution St., Gonzales, La. George will be laid to rest in Elmwood Cemetery & Mausoleum, Birmingham, Al. on Thursday, January 26, 2023. Arrangements by Ourso Funeral Home, Gonzales. Fond memories and expressions of sympathy may be shared at www.oursofh.com for the Carpenter family.
See more See Less

In Memory Of George R. Carpenter