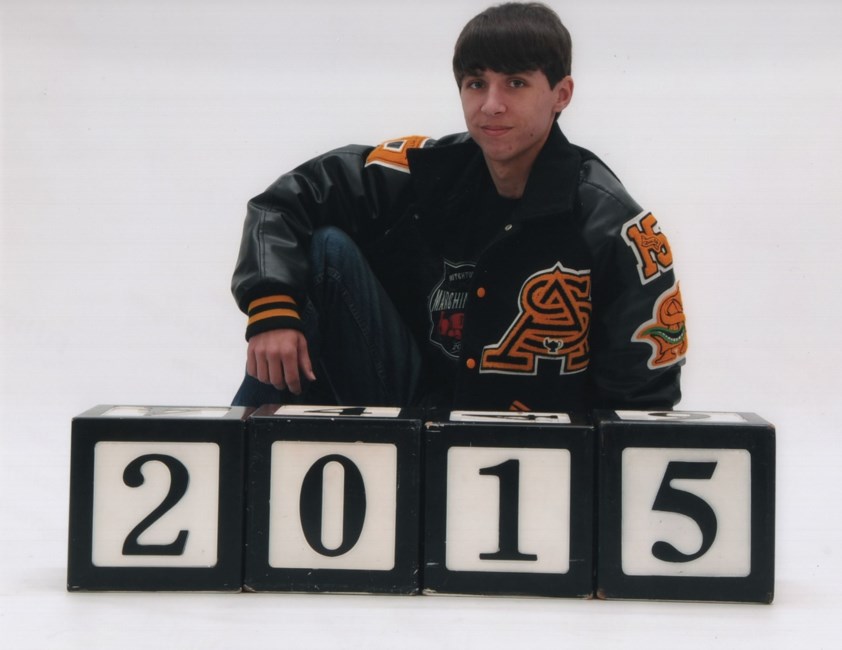 Richard Allan Billingsley----- On the night of Tuesday, August 4th around 11:00p.m. Richard (Ricky) Billingsley II lost his life tragically. He was 18 years old, born in Plano TX, raised in Prairieville and just graduated from St. Amant High school with honors and was excited to begin LSU in a few weeks. Ricky was a great kid, loving person with a bright future in front of him. He was proud to be a member of the STA band where he was section leader and was part of the Southeastern Invitational Honor band. He also enjoyed spending time with his family and joining friends in playing air soft wars. He is survived by his parents Richard and Phyllis Briggs Billingsley, sister Madeline, grandparents Joyce Briggs, Ronny Corbin, and Betty Smith. He is preceded in death by his grandfathers Henry W. Briggs III and Joe Smith. There will be a visitation at Ourso Funeral Home in Gonzales, Friday August 7, 2015 from 6:00 p.m. until 9:00 p.m. Visitation will resume at St Marks Catholic Church, Saturday, August 8 2015, from 9:00 a.m. until Mass of Christian Burial at 11:00 a.m., celebrated by Fr. Rubin Reynolds, Interment will follow in New River Baptist Cemetery in St Amant, LA. To offer condolences to the family, please visit www.oursofh.com
See more See Less