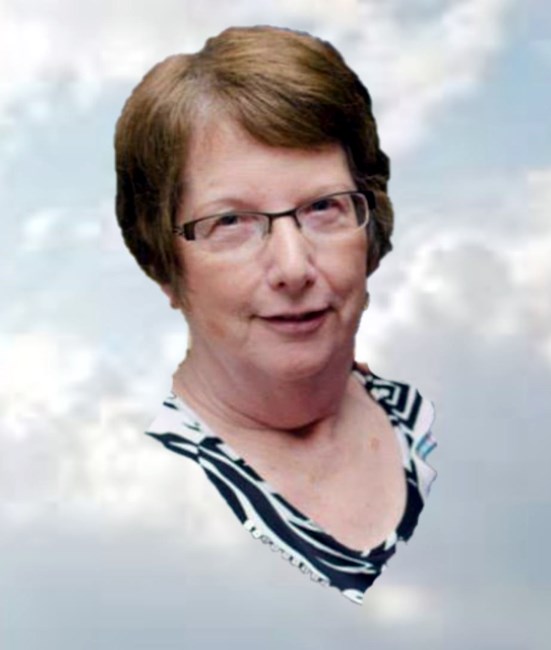 Barbara Ahus was born on March 25, 1948 in Brooklyn, NY. She was the youngest of three sisters and one brother. After meeting Vincent at a friend’s wedding, she married her husband of 52 years on October 25, 1969. Barbara often shared fond memories of this time and the trips she took with Vincent to Las Vegas, the Grand Canyon, and Bermuda. In 1982 she gave birth to her first son, Jonathan, followed by her youngest son, Brian, in 1984. Later that year the Ahus family moved to Orlando, FL, where they have lived since. While Jonathan and Brian were growing up, she enjoyed taking the family to Disney. She had an annual pass for almost 35 years and for a period of time would go for a nightly walk with the family around the World Showcase at Epcot. Over the years, Barbara has worked many jobs which is where she made many of her friends. In New York she worked as a secretary at the World Trade Center. In Florida Barbara had jobs as an office manager for doctors and insurance agents and also as a vacation planner. Barbara’s coworkers eventually named her “Mama B” as she would “adopt” her younger colleagues as her own children and their children as her grandchildren. She would celebrate their birthdays and other special occasions as though she were a member of their families. “Mama B’ would ALWAYS be crocheting hats, scarves, and blankets for all of her “adopted” grandchildren. Even after retiring, Barbara would continue crocheting, sewing, and quilting for her adopted grandchildren. We may never know how many kids had a crocheted owl or Minion hat to wear when the weather got cold that was gifted to them by “Mama B.” On April 23, 2021, Barbara’s wish of her own grandchild to spoil came true. Barbara was a wonderful grandmother. She truly cherished spending time with her granddaughter, Millie, and was always willing (and volunteering) to babysit. And of course, Millie has so many hats, toys, and blankets made by her Nana. Barbara has another grandchild, Thomas, on the way who she was so looking forward to meeting. Barbara adored all things Christmas. She loved decorating the house, baking cookies for the Christmas season, and her love of Hallmark Christmas movies (even in July) was unforgettable. What she really enjoyed most was having her family together with her during that time of year. Barbara will be remembered for how much she truly cared about everyone around her. Her kindness will always be remembered above anything else. Even when her health was failing, she prioritized her family’s needs above her own. On September 12, 2022, Barbara passed from this world. She is survived by her husband, Vincent Ahus, her two sons, Jonathan and Brian, her grandchildren, Millie and Thomas, her sister, Teresa Principe, and dozens of nieces and nephews in addition to all of the children and grandchildren she “adopted” throughout the years. A memorial mass for Barbara will be held Tuesday, September 20, 2022 from 11:00 AM to 12:00 PM at Holy Family Catholic Church, 5125 S. Apopka Vineland Road, Orlando, FL 32819. Following the memorial mass will be a reception from 12:45 PM to 2:45 PM at Woodlawn Memorial Park & Funeral Home, 400 Woodlawn Cemetery Road, Gotha, FL 34734. Fond memories and expressions of sympathy may be shared at www.woodlawnfuneralhomegotha.com for the Ahus family.
See more See Less

In Memory Of Barbara Ellen Ahus