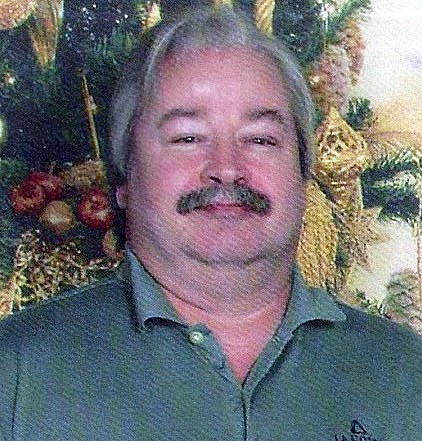 Clark Richard Bateman, 64, of Orlando, Florida died peacefully at home May 15, 2020. Clark was preceded in death by his parents Arthur A. Bateman, Jr. and Margery Jill Bateman. He is survived by his other half and former wife Beverly Bateman (Orlando), his son Michael D. Bateman (Orlando) and his whole world, his three loving grandsons: Cameron Michael Bateman, Dylan Clark Bateman and Kyle Wayne Bateman. He is also survived by his brother, Wayne R. Bateman. Clark was a member of Mensa and Who’s Who of America although he rarely spoke of those achievements. Clark started a career in irrigation design in the 1970’s with Florida Irrigation, only to achieve branching out on his own, building his own company, ProTurf Designs. Although Clark designed work for many companies, his primary work was done for Dix.Hite and Partners and they quickly became family. Clark was an expert in his profession and his design work was highly respected in the field. Clark also had a loving Aikido family at “Aikido Tenshinkai of Florida” run by Sensei Jose Andrade. Clark may be best known for his intelligent and insightful book reviews on the Aikido Journal and AikiWeb internet web sites. He had amassed an extensive book collection and always looked for a conversation where he could remind people of the historical, philosophical and spiritual aspects of Aikido, the art of peace, for fear the essence will be lost. The past few years the members of this special family brought him much joy although his health had declined and the physical teaching took a back seat. In his younger days he loved bowling, golfing, fishing, boating, dog races and coaching little league. Later in life he enjoyed Thai food while bonding with friends over many bowls of noodles and amateur baseball and hockey games getting a beer brat, a cold brew and maybe having a conversation with a baseball legend watching the spring training games. He also enjoyed poker and became quite good. He enjoyed playing in tournaments with the great Phil Hellmuth. Clark was an avid Florida Gator fan. No more can be said about that, GO GATORS. Please join us at Woodlawn Memorial Park & Funeral Home 400 Woodlawn Cemetery Rd, Gotha, FL 34734 on July 18th at 10am for viewing with the service to start at 11am followed by private interment.
See more See Less

In Memory Of Clark R Bateman