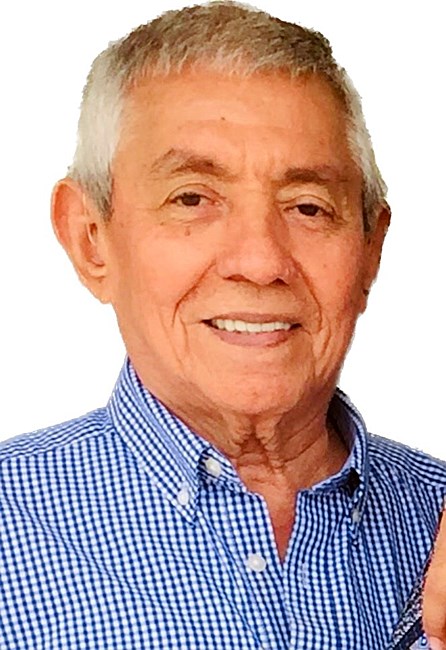 Eduardo Chavez, age 85, of Orlando, Florida passed away on Friday, January 20, 2023. He was born in Peru and migrated to the United States in 1967 to seek out a better life and create a family. A few short years later he married his late wife Leonor and went on to have his only child Edward. Eduardo dedicated himself to studying the jewelry business. He initially worked as a Jeweler and later established his own Jewelry business in the heart of the Diamond District in New York City. After his retirement, he remarried and enjoyed traveling back and forth to Peru with his wife. They eventually settled in Orlando, Florida to be near to family and friends. He is survived and missed dearly by his caring son, Edward; his loving and giving wife, Maura; his three brothers Juan, Edgardo and Pedro; and his beloved nieces and nephews and dear friends. Fond memories and expressions of sympathy may be shared at www.woodlawnfuneralhomegotha.com for the Chavez family.
See more See Less

In Memory Of Eduardo Chavez