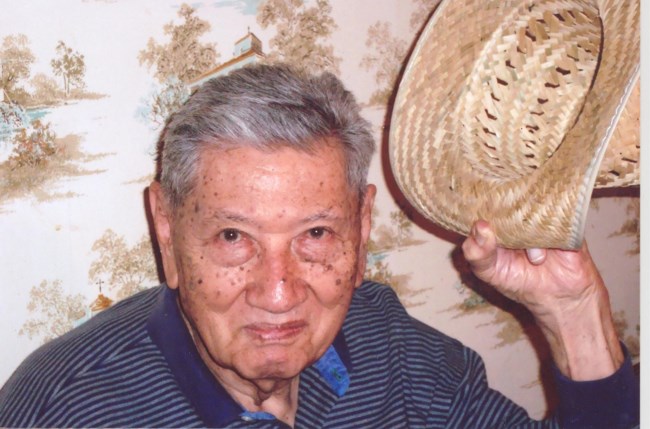 Erdman Daniel Kiehm, 92, of Winter Garden, went home to be with the Lord on Tuesday, August 7, 2012. Born in Wasco, California, in 1919, he married Nancy Dekle in 1942 and then served in the Army Air Corps in WWII in the European Theater. He piloted a B-26 in 65 bombing missions. After the war, he found success in the aerospace and defense industries. He was employed by North American in California. Later he worked at Cape Canaveral and retired from Lockheed-Martin in Florida. His wife Nancy died in 2005 at which time he moved from Orlando to Winter Garden. He is survived by his children; David Kiehm (Gail) of Orlando, Susan Kiehm of Winter Garden and Ronnie Kiehm (Janice) of Milledgeville, Ga., brother, Marvin Kiehm of New Mexico, as well as five grandchildren and three great-grandchildren. A Memorial Service will be held on Saturday August 11, 2012, at 11:00 a.m. at the Church of the Messiah in Winter Garden. Gifts can be made to Vitas Hopice.
See more See Less

In Memory Of Erdman Daniel Kiehm