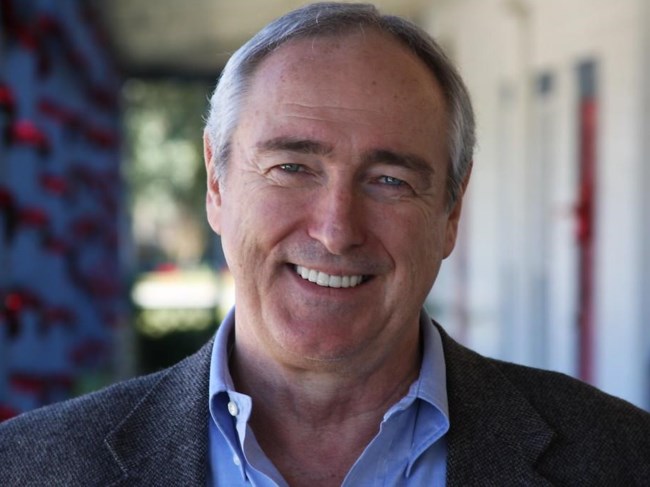 PHILIP FINTAN DEAVER, JR. Philip Fintan Deaver, Jr., author and educator, died April 29, 2018, after a long illness. Until his retirement in 2016, he had been Professor of English at Rollins College in Winter Park, Florida. Phil’s life will be celebrated in two memorial services. In Winter Park, services will be held in the Knowles Memorial Chapel at Rollins College, on Tuesday, May 8, at 11:00 a.m., followed by a gathering in the adjoining garden. A second service will be held in Phil’s hometown of Tuscola, Illinois, on Saturday, May 19, with a visitation at 10:00 a.m. and service at 11:00 a.m. at the Hilligoss Shrader Funeral Home, followed by a luncheon at Flesor’s Candy Kitchen. In a private ceremony, he will be buried next to his parents in the Tuscola Township Cemetery. Survivors include children Michael (Nicole) and Laura (Brian Waterfield) of Orlando and Daniel of Brooklyn, New York; granddaughters Sofia, Maya, and Emory; sister Maureen (John Purcell) of Indianapolis; paternal uncle Father Stephen Deaver of Scottsbluff, Nebraska; several nieces and nephews and one great niece; and, at last count, over 40 first cousins from all over the U.S. He was preceded in death by his parents, Dr. Philip and Althea Samples Deaver. Phil was born in Chicago on the first anniversary of VJ Day, August 14, 1946. In January 1947, the family relocated downstate to Tuscola, where his father opened a medical practice. Growing up in Tuscola, Phil was known to many as Danny, after Rudyard Kipling’s poem, “Danny Deever”—a nickname given up by most when Phil's father died. After graduating from Tuscola schools, Phil earned a bachelor’s degree in English from St. Joseph College in Rensselaer, Indiana. Following military service in Germany, Phil received his masters degree and a Mott Fellowship at Ball State University and his doctorate from the University of Virginia. During several years in administration at Murray State University, Phil became increasingly involved in writing groups, began publishing short fiction, and set his hopes on one day teaching creative writing at the college level. After moving to Orlando and during several years in management consulting, he embedded himself in the local writing scene and published Silent Retreats (University of Georgia Press 1988), a collection of short stories. Phil's critical recognition included the Flannery O’Connor Award for Short Fiction, fellowships from the National Endowment for the Arts and the Bread Loaf Writers' Conference, and Special Mention in Pushcart Prize XX. His short fiction appeared in many literary journals, including Florida Review, Kenyon Review, New England Review, and Missouri Review. His work appeared in Best American Short Stories, Best American Catholic Short Stories, and Bottom of the Ninth; Great Contemporary Baseball Short Stories, where his story “Infield” drew on memories of playing baseball as a youth. A lifelong fan of the St. Louis Cardinals, Phil edited a collection of nonfiction essays on baseball titled Scoring from Second: Writers on Baseball (University of Nebraska Press 2007), which includes a photograph of Phil and his dad, in step, leaving Busch Stadium in the early 1960s. Phil also published a collection of his poetry in How Men Pray (Anhinga Press 2005) and his novel Forty Martyrs (Burrow Press 2016). One of his greatest professional joys was having Garrison Keillor, on four occasions, read his poetry on National Public Radio's “Writer’s Almanac.” Phil completed his education career as a professor at Rollins College, where he taught, wrote, and hosted celebrated writers at Rollins’ annual Winter With the Writers program. Phil also offered writing workshops throughout the country and taught fiction at Spalding University's masters of fine arts program. With his own love of baseball, Phil's started as a Midwestern Baseball Dad to his own children, but after the family moved to Orlando, that role soon morphed into a longer and prouder career as Florida Soccer Dad to Michael, Daniel, and Laura. He took great pride in seeing them compile a total of three undergraduate and two graduate degrees from Rollins College. And he found great joy in the arrival of granddaughters Sofia, Maya, and Emory. In fulfilling his dreams of teaching and writing, Phil inspired countless students, whether in classrooms or cafes, with his advice, great humor and generosity. And he will be remembered with great affection by the family and friends he leaves behind.
See more See Less

In Memory Of Philip Fintan Deaver