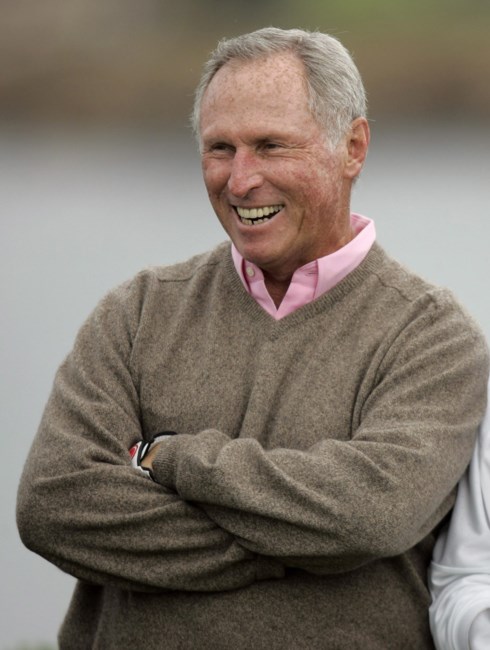 Richard (Dick) J. Ferris, 85,was born August 31,1936 in Sacramento, California, died January 16, 2022 surround by loved ones. He graduated from Cornell University in 1962. Upon graduation he went to work for Western International Hotels (Westin Hotels). Moving to United Airlines(1971 to 1987) he was in the Food Services Division and Marketing before becoming Chairman and CEO of United Airlines. In 1991 he and his partner purchased a stake in Guest Quarters Suite Hotels which merged with Promus Hotel Corporation. In 1985 he served as an Independent Director and then Chairman of the PGA TOUR Champions Policy Board and in 1992 joined the PGA TOUR’s Policy Board and became Chairman before retiring in 2007. In 1999, Richard and partners purchased Pebble Beach Company. He served as Co-Chairman for 21 years. Richard will be remembered for his infectious personality, love of life and his love of golf and sailing. Dick’s penchant for excellence was evident in all endeavors he undertook, and his determination was inspirational. He is survived by his wife of 59 years, Kelsey, their three children Andrew, Brian, Mark and eight grandchildren. Those wishing to honor his life may make donations in his name to the benefit the youth of his two favorite sports golf and sailing. Tahoe Community Sailing Foundation, Post Office Box 1726. Tahoe City, California 96145 and The First Tee, Post Office Box 3055, Ponte Vedra, Florida 32004 or online at firsttee.org/donate.
See more See Less

In Memory Of Richard J. Ferris