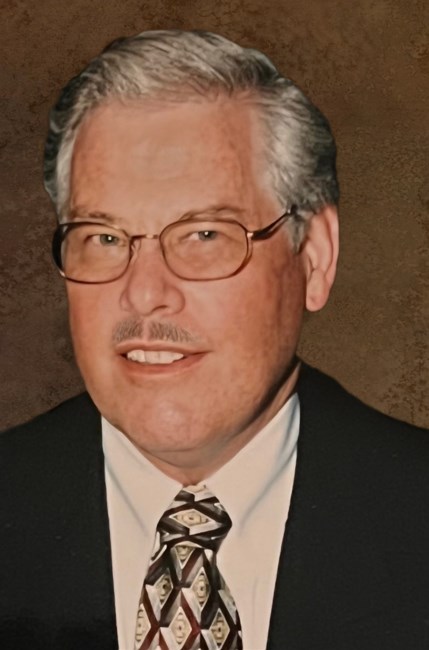 William Allison Davis of Clermont, Fla., passed away January 18 just a week short of his 80th birthday after a courageous two-year battle with cancer. Born in Martinez, Calif., and known to everyone as Bill, he was a kind and gentle man. He was a member of the United Methodist Church for 25 years. He was extremely handy around the house and liked all kinds of gadgets. He loved to travel and was athletic, always enjoying the outdoors and a good workout at the gym. During his residence in Maui, Hawaii he ran the Honolulu Marathon. Bill loved animals, doting on his dog Miley, a King Charles Cavalier Spaniel. He was a senior accountant who worked in the resort industry for more than 30 years in Florida, California, and Hawaii before he retired. Bill was devoted to his family. He is survived by his beloved wife of nearly 26 years, Nita Way Davis; his daughter Melanie Davis and her husband Kevin Ryan of Albany, Ga.; two stepsons, Derek Way and his wife Danielle of Clermont, Fla., and Ryan Way of Long Beach, Calif.; granddaughter Charlotte Way of Clermont, Fla.; his brother John Davis and his wife Denise of Walnut Creek, Calif.; niece Lizz Madere of Brentwood, Calif.; nephew Martin Davis and his wife Katie of El Cajon, Calif.; and a great-niece and great-nephew. He was predeceased by his parents, John and Tammy Davis. A private family memorial service at grave site will be held on February 25. In leu of flowers, memorial donations in Bill’s name may be made to The Sierra Club.
See more See Less

In Memory Of William Allison Davis