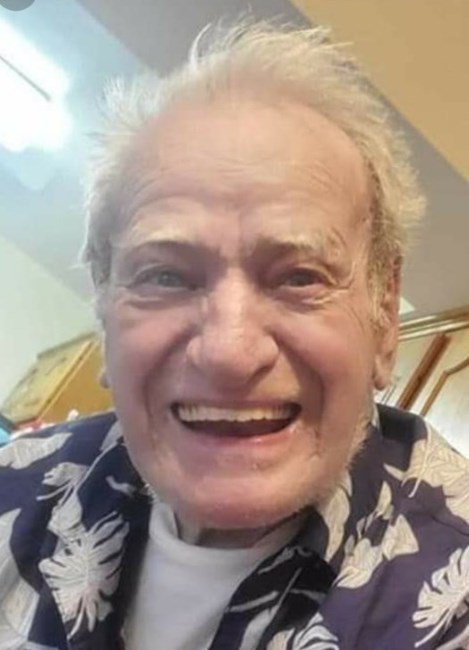 Charles Lavern Huff, age 94, of Flint, Michigan passed away on Sunday, September 18, 2022 in Grand Blanc, Michigan. Charles was born October 12, 1927 in Fenton, Michigan to the late Howard and Thelma Huff. Charles loved country music and playing the guitar. He enjoyed perusing rummage sales and auctions. He was a member and Deacon of New Apostolic Church in Flushing. He was self taught photographer and enjoyed taking photos of local landmarks such as the construction of McLaren hospital towers. He worked for 40 years for General Motors in Truck and Bus and served in the Korean war. Charles was a wonderful man and will be deeply missed. He is survived by his children: Rick (Kelly Siereveld) Huff, Michael Huff, Jodi (Dale Jr.) Moser, and Sandra (Ted) Nolan; grandchildren: Sean, Chris, Ryan, Todd, Eric, Hadley, Jason, Jamie, Michael Jr., Brandon, Aaron (Deserae), Adriana, Adalyn, Adam Ford, and Marla (Matt) Baggett; many great grandchildren; special daughters: Jackie, Carrie and Sherri; and brother, Jerry Huff. He was preceded in death by his dear and special girlfriend, Lucille; brothers: Richard Huff, Herb Huff, and Gene Huff; and step daughter, Judy Ford. Those desiring may make memorial contributions to St. Jude Children's Hospital in memory of Charles. A visitation for Charles will be held on Friday, September 23, 2022 from 4pm-8pm at Brown Funeral Home, 1480 E Hill Road, Grand Blanc, Michigan 48439. A funeral service will take place on Saturday, September 24, 2022 at 12pm, with a one hour visitation prior at 11am, at Brown Funeral Home. Charles will be laid to rest at Evergreen Cemetery in Grand Blanc, Michigan following the services. Fond memories and expressions of sympathy may be shared at www.hillfh.com for the Huff family.
See more See Less

In Memory Of Charles Lavern Huff