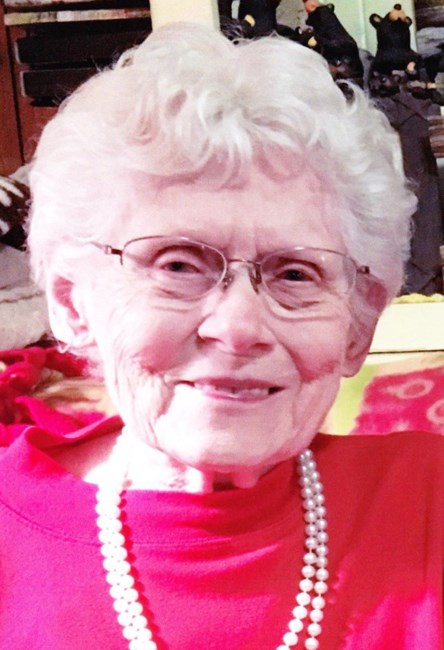 Deloris was married to the love of her life to Dwayne William Clark in Brookings, SD October 11, 1951. They were married 70 years, until he preceded her in death January 20, 2022. Survivors include his daughter Dawn and 2 sons, Dennis (Janice) and David (Pamera). She was also preceded in death by a grandson Eric but is survived by 7 grandchildren; Sarah, David (Stacey), Samara (Kyle), Jason (Angela), Jordan (Dani), Jonah and Jaidra. She has 19 great-grandchildren including Gabriel that lit up her life. Deloris grew up on a farm outside Brookings, SD, where her parents grew corn and raised sheep. After graduating from high school, she worked at a telephone company while attending nursing school. She made the decision to not pursue a career, but instead to become a stay at homemaker when she and Dwayne were married. Dwayne joined the US Air Force in 1952 and they made the move to Denver, CO. The first of 3 children was born in 1953. She was the most devoted wife and mother, who loved her family unconditionally. After Dwayne’s service in the USAF, he worked as Civil Service for the Federal Aviation Administration. That meant several job/location transfers over the years to places including Oklahoma, California and West Virginia/Washington DC. When he retired in 1987, they decided to move to Fruita, Colorado. In 1989, Dawn (and her daughter Sarah) made the move from CA to be closer and assist them as needed. As she began losing her eyesight and hearing, along with other physical conditions, it became increasingly difficult for her to manage without Dwayne or someone’s assistance. By the time Dwayne was hospitalized in June 2021, she had lost almost all of her eyesight and most of her hearing. Due to the level of care needed for her (and also Dwayne) they both went to live at Larchwood Inns Rehab and Nursing Facility in Grand Junction, CO. Her faith in the Lord was everything to her. She began and ended her day in prayer and devotions. Prayers for the family, others and any needs that arose, continued throughout the day. She (and Dwayne) passed that foundation of faith on to her children. Dawn recalls that before the move to the facility, that she talked to her daily, and that her mom never ended a conversation without saying she was praying for her, that God was with her and had it all under control. Just as importantly, she always finished with “I love you”. Even up to the end, while in the facility, whenever she talked to her, she would say the same. Until her eyesight deteriorated too far, Deloris enjoyed watching the CO Rockies baseball with Dwayne and liked to keep up with how several of certain players were doing. Her greatest enjoyment though was playing the piano and singing. She was often called upon to be the piano (or organ) player at church and also to sing in the choir. Up until the end of her stay at home, even without sight, she would sing and play her beloved hymns on her piano, giving praise to her Lord and Savior. Even until the very end, her faith never stopped, and she could be heard praying and singing to her Jesus. Comfort is taken in that Deloris is where she has longed to be- with Jesus, made whole, seeing all God’s glory, singing with the angels and those gone before her, pain free and reunited with Dwayne and family. Dawn wants to express her deepest gratitude to the staff at Larchwood that were involved in her care and for everything that was done during her stay there and to those and the Hope West Hospice staff that were there with her at the end of her stay on this earthly home. Per her wishes, no public service will be held. In lieu of flowers, any donations would be appreciated for Hope West Hospice at hopewestco.org under the donate tab. Please choose the Grand Junction location and the program with the greatest need or Heirlooms for Hospice on the same site. Thank you. Fond memories and expressions of sympathy may be shared at www.MartinMortuary.com for the Clark family.
See more See Less

In Memory Of Deloris Eileen Clark