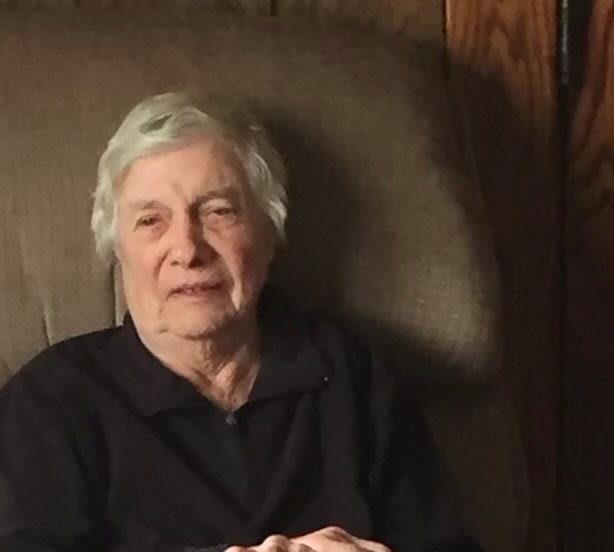 Dorothy E. Fuller, 87, 402 S Fulton St, Newell, IA, died on August 11th, 2021. She passed away in Perry Lutheran Home from Dementia. Mrs. Fuller was born in Maitland MO on October 6th, 1933, to Chester and Florence Crockett.The family later moved to Loveland CO in 1940. She married Dorwin (Doug) Fuller on July 7th, 1951 in Cheyenne WY. Doug was in the armed forces for 20 years. Dorothy stayed at home to raise 5 children. They settled in Grand Junction where she then went to work at Kmart for 10 years. Survivors include 3 daughters, Susan (Loren) Hall of Seattle WA; Peggy (Jim) Howard of Madison TN; Karen Meade of Newell, IA; one son Douglas of Clifton, CO; 2 sisters Rose Mae Sharp of Loveland, CO; and Patricia Ohmie of Loveland, CO; 11 grandchildren; 19 great grandchildren; and 3 great great grandchildren. She was preceded in death by her husband Doug; her parents; one daughter Shirley; one great grandson Dante; son-in-law Jeff; her sisters Melba Jean and Anna; and a brother Ernest. Dorothy was cremated after her death. Services will be held in Grand Junction, CO, through Callahan-Edfast Mortuary on August 6th, 2022. Internment services will be held at Orchard Mesa Cemetery Columbarium in Grand Junction.
See more See Less

In Memory Of Dorothy E Fuller