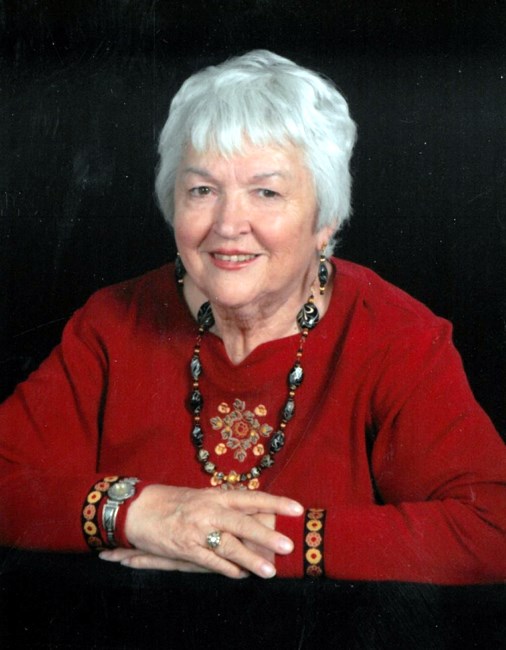 She attended Drafting School in Grand Junction then was hired by Cliff Engineering at Rifle, CO and later worked for Chevron Oil in Rangeley, CO.

In Vernal, Utah, she met and married William (Bill) Hackler of Vernal. Followed by a divorce, she retired to Monterey Park Senior Living Community. During her retirement years, her greatest joy was raising beautiful Iris’ (some of the most beautiful in Mesa County). Other hobbies were gold panning, quilting and cross stitch which won her Blue Ribbons for the “Southwest” pictures she made.

JoAnn was a member of Clifton Christian Church and was preceded in death by her father and mother and her second son, Steven G. Hetherington.

A Celebration of her Life will be held at a later date at Clifton Christian Church.

Fond memories and expressions of sympathy may be shared at www.callahan-edfast.com for the Hackler family.