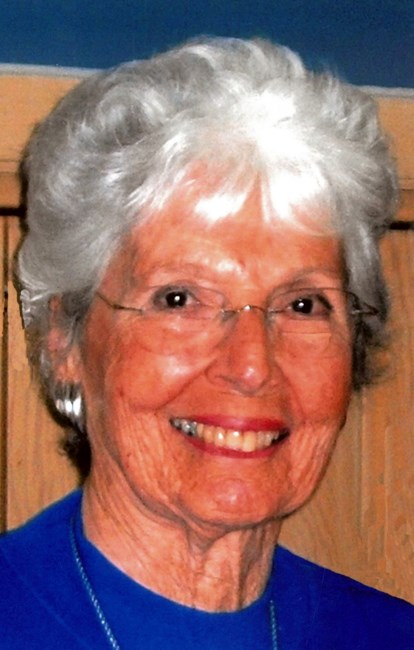 Kay, as she prefered to be called was born in New York City on January 28, 1926. Her father was an artist and icon painter and her mother was a teacher of French and Greek. Both parents migrated from Greece. Kay grew up in New York and started her working career with the traditional office jobs open to woman at that time. She relocated to California in 1951 with her year old baby son after the divorce of a 5 year marriage. As a single mother she worked at odd jobs until she was able to work her way into supervision and management. She specialized in Human Resource Management (then known as Personnel Management) taking courses in the University of California extension program. She became the Corporate Personnel Director for Ampex Corporation where she worked for eleven years. She relocated to Hawaii in 1967 accepting a position as Human Resource Director for the Hawaii Employees Council. She travelled all the islands as a consultant to small businesses providing training for supervisors and workshops in human resources. She served on numerous committees, including the Mayor's Committee on the Status of Women. The University of Hawaii's Continuing Education Program for women, served on a committee on Sex Discrimination in Education, appeared on TV talk shows and authored many articles. It was in Hawaii that Kay met and married John P. Johnson, the love of her life. They were married in 1971. Kay worked tirelessly for many years for women's equal employment rights. Conducted seminars in assertiveness training and personal growth. At the age of 52 Kay went back to school to pursue a Masters Degree in Clinical Psychology. She worked as a Psychotherapist until the age of 70 when she retired and relocated with husband John to Grand Junction, Colorado in 1995. Throughout her life Kay was a seeker, searching for inner peace and wanting others to experience it. "Know Thyself" was her motto. She studied world religions, philosophy, metaphysics, psychology and spirituality. In her work and relationships she was a motivator encouraging others to grow and find fulfillment. In 2001 she battled breast cancer and as a survivor wanted to help other woman facing this life threatening disease. She developed the Getting in Touch with Healing program of free weekly year round sessions for woman with cancer which she conducted as a volunteer at St. Mary's Oncology Center since 2004. Using her psychotherapy skills she helped woman deal with the psychological, emotional and spiritual issues the disease brought up. She called it a program of love, support and growth. To her loved ones Kay has said again and again, "Don't cry when I am gone, I have had a wonderful life." Kay has requested that there be no memorial service. Instead, a joyous party will be held for her friends and loved ones to celebrate her life. A notice will be placed in local papers. She was preceded in death by her husband John. Survivors include her son, John T. Karis, sister Aphrodite Tsavalas, niece and nephew Demetra and Chris Alevizos, cousins and beloved friends. Fond memories and expressions of sympathy may be shared at www.callahan-edfast.com for the Johnson family.
See more See Less