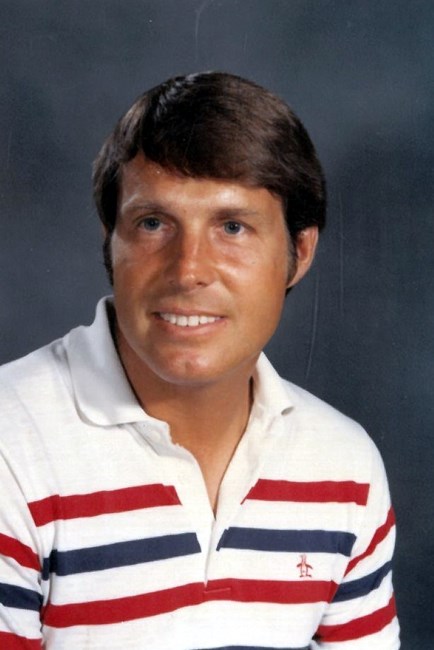 Spencer Lee Bergner died in his home in Grand Junction on September 14th. He was born in Grand Junction to Merton and Ethel Bergner, a twin to Lee Stewart Bergner (recently deceased). He was raised on Hillcrest Manor attended Tope Elementary and graduated from Grand Junction High School in 1962. He joined the Air Force in January of 1965 and was trained at Keesler AFB, Mississippi and then sent to Robins AFB, Georgia in the Air Force Communications and Electronics Service. He served in Thailand during the Vietnam war effort maintaining electronic aircraft navigation equipment. He was discharged as a Sergeant at Tinker AFB, Oklahoma where he served after Thailand. He then attended and graduated with honors from the Colorado Aero Tech Aircraft Mechanic Program and studied for and received the Fiber Optics Association Certification. He then chose Aviation Maintenance as his career working for St. Mary’s Hospital maintaining their EMS helicopters, as well as for U.S. West and West Star Aviation. In addition he was the Designated Airworthiness Inspector for the FAA on amateur built aircraft for 5 years. In 1971 he married Terrie Robinson in Grand Junction and from that union his daughter, Jenifer Lyn was born. The marriage ended in divorce. Spencer’s interests and passions were many and his volunteer commitments were widespread - being a runner-up for The Beacon Senior News “Volunteer of the Year” award. Spencer had a life membership with the NRA and was a member of The Action Pistol Group as a Personal Protection and Handgun Safety Instructor as well as a Range Master at Colorado Park and Wildlife. He was a valuable member of the Grand Valley Honor Guard at the Veterans Memorial Cemetery where he served as a Cannoneer, Rifleman, Flag bearer, and volunteered polishing brass. Spencer shared his talents volunteering at EUREKA! McConnell Math & Science Museum by developing and repairing exhibits, helping with 3D Printing, building a hand wash exhibit, and much, much more. He was active at Makerspace volunteering his time and talents, especially with 3D printing. He belonged to the Thailand/Laos/Cambodia Brotherhood, built and maintained radio controlled helicopters, volunteered at the VA Hospital repairing wheelchairs, and was an active member of the Ham Radio Club. His involvements in this community are too numerous to mention. He cared for people, enjoyed helping and teaching children and adults, and was always available when needed. He is preceded in death by his father Merton and mother Ethel, and his twin brother, Stewart. He is survived by his daughter Jenifer Lyn of Grand Junction, older brother Scott (Carolyn) of Evergreen, nieces Cindi Mathes of Las Vegas, Jessica Coogan of Thornton, and nephew Michael Bergner of Evergreen. A viewing for Spencer will be held Wednesday, September 28, 2022 from 5:00 PM to 7:00 PM at Callahan-Edfast Mortuary & Crematory, 2515 Patterson Rd., Grand Junction, Colorado 81505. A funeral service will occur Thursday, September 29, 2022 at 11:00 AM, 2515 Patterson Rd., Grand Junction, Colorado 81505. A burial will occur Thursday, September 29, 2022 at 1:00 PM at Veterans Memorial Cemetery of Western Colorado, 2830 Riverside Pkwy., Grand Junction, CO 81501. Fond memories and expressions of sympathy may be shared at www.callahan-edfast.com for the Bergner family.
See more See Less

In Memory Of Spencer Lee Bergner