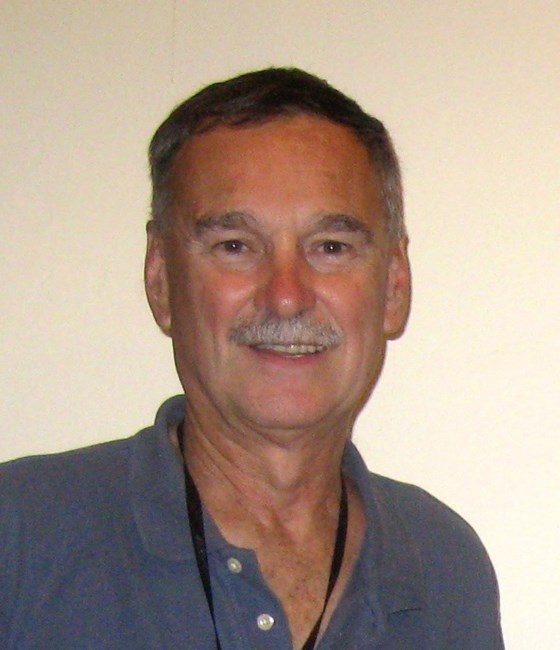 Bruce Joseph Masopust, age 72, went to be with his Lord and Savior on February 21, 2021, after an eight-year battle with prostate cancer. He was preceded in death by his parents, Otto T. Masopust Sr. and Adeline Metelec Masopust. He will be remembered by his wife of 47 years, Linda Roath Masopust; children Brian and Beth (Dr. Eric) Hull; two grandchildren Tate and Jordyn Hull; brother, Otto (Emily) Masopust Jr.; brothers- and sisters-in-law; nieces and nephews. Bruce graduated from Fort Wayne Bible College with a B.S. in Christian Education & Camping. He played basketball and baseball there for three years and in 2008 was an inaugural inductee into the Athletic Hall of Fame. Bruce spent twenty-seven years in Christian ministry and twenty years with Century Driving School. 1972 Sports Ambassadors, Indonesia; 1972-73 Executive Director, Help a Kid—I Did; 1973 Sports Ambassadors player/coach, Asia; 1973-74 International Harvester, Ft. Wayne, IN; 1974-75 short-term missionary, Tasmania, Australia; 1975-76 Visitation Pastor, Cedar Road Missionary Church, Osceola, IN; 1976-84 Youth Pastor, Calvary Baptist Church, Muscatine, IA; 1984-85 Manager, Horn Creek Ranch, Westcliffe, CO; 1985-99 Executive Director, Pine Trail Camp, Saugatuck, MI; 1999-2019 instructor and road test examiner, Century Driving School, Holland, MI. Bruce enjoyed sports as a competitor, coach, and fan, especially when his children played. He played church slow-pitch softball for 50 years. He served as an assistant coach for girls’ basketball teams coached by his daughter. Bruce has been an active member of Immanuel Church since 1985, having served as a deacon, elder, and small group leader. Visitation will be held 4-7 p.m. Friday, March 19, 2021 at Immanuel Church, 325 104th Ave., Holland, MI 49423. Please enter through the office entrance (Door C on the north of the building). Out of respect for the family and other visitors, masks are required. A Celebration of Bruce's Life will be 10 a.m. Saturday, March 20 at Immanuel Church. The service will also be live-streamed at https://www.youtube.com/watch?v=Y3q0ZhvgFZA. Memorial donations may be made to Immanuel Church, 325 104th Ave., Holland, MI 49423 and to Hope for Kids Mexico, PO Box 1661, Holland, MI 49423. The family welcomes memories and messages in their guestbook online at www.cookcaresgrandville.com.
See more See Less

In Memory Of Bruce Masopust