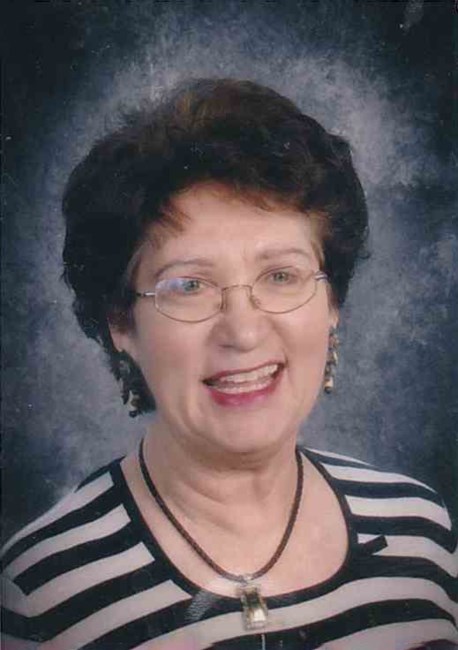 Janet Elizabeth Weaver Davis went home to be with the Lord on Tuesday, May 10 at the age of 76. She was born in Jackson, TN on December 7, 1945, and passed to eternity from Baylor Hospital in Grapevine, TX on May 10, 2022. Liz left behind her husband of 56 years, Lonnie Davis of Trophy Club, TX, two daughters, Janet Lee Davis of Arlington, TX, and Ginger R. Foddrell and her husband Jeff from Richmond, VA, and a son, Lonnie Jeremy Davis and his wife, Ann Marie of Westlake, TX. She also leaves behind three grandchildren, Dakota Ross, Gwen Foddrell and Gage Foddrell. She has another granddaughter who will be arriving this fall. Her children and her grandchildren were the great lights of her life. She leaves behind three sisters: Barbara Taylor of Corinth, MS; Tana Honeycutt of Collierville, TN; and Lori Hanson and her husband Joe of Fayetteville, GA. She also leaves behind many nephews, nieces and cousins. And, she especially leaves behind the illness and pain she suffered in the last years of her life. Liz is preceded into eternity by her parents, William Herman Weaver and Lillie Mae Weaver of Jack’s Creek, TN. And, she is greeting many other relatives and loved ones who went before her. Liz was a lifelong and faithful member of the Church of Christ. She was a school teacher for more than two decades, and a preacher’s wife for 47 years. She loved her school kids and her Sunday school kids. She taught school in Arlington, TX, Wichita, KS, and Houston, TX. While teaching in Arlington her school voted her “Teacher of the Year.” More than anything else, Liz was a Godly woman. One of her main criteria for marriage was to find someone who would, as she said, “Help me get to heaven.” For the last few years, Liz would always sleep with Christian music playing throughout the night. Through the many months that Liz was in the hospital, she was never alone. There was always someone sitting there beside her. Even on that morning of May 10, as we said, “so long and see you in a little while,” as Jesus promised, the angels came and carried her to paradise. So, you see, Liz was never alone. She simply traded her earthly caretakers for her new heavenly ones, the angels, as they carried her to paradise. As we were all saddened, she was simply carried by angels to a better place. And so shall she ever be with the Lord.
See more See Less

In Memory Of Janet Elizabeth Davis