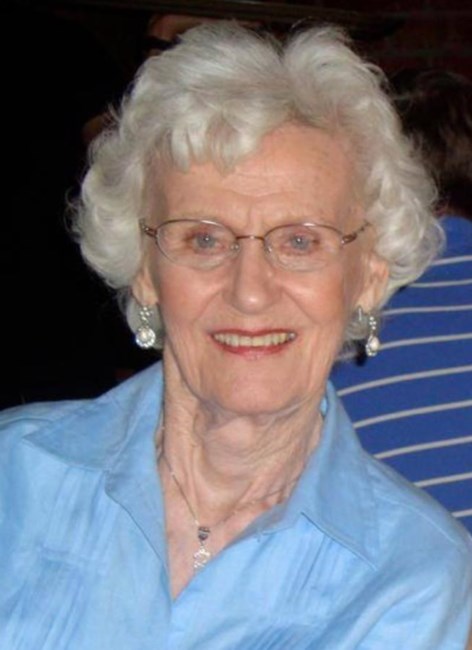 Shirley Jean Gorham Sterns of Fort Worth, TX passed from this life at age 89 on April 20, 2019. Shirley was born May 6, 1929 in Mason City, Iowa as the first of five children born to Melvin L. Gorham and Clara Gerdes Gorham. Her brother Jackie died before the age of two. As the oldest child, she helped her single mother raise the three younger children in Mason City. Her mother became a Christian when she was three and Shirley began earnestly following Jesus at an early age. In sixth grade, she competed in the American Bible Union conference and won by quoting sixty-six verses. Shirley learned to play piano by cleaning the teacher’s home and became church pianist as a teenager. She also played the accordion, organ, and even taught herself the saxophone. She played the piano daily until shortly before her homegoing. During the war, Shirley worked at Borden making fudgesicles for the troops, saving her money to prepare for full-time ministry. In 1947, Shirley went to Open Bible College where she met her life-long love, Verl. He was a senior, having returned from serving in Europe in World War 2. They were married in 1949 and graduated in 1950. Shirley and Verl pastored near Mason City, IA, where Randy was born. Continuing in their zeal, they answered the call to go to French West Africa where Mark was born. They studied Bible translation at Wycliffe in England and French in Paris before completing their five year term in Africa. Returning to pastor in Iowa, Jonathan was born in Iowa Falls. They pastored in Perryton, TX, then in Pensacola, FL where Lisa was born. Subsequent ministry took them to Oregon, California, and Iowa, then to Arkansas where they retired in Bella Vista before moving in 2017 to Texas. Shirley was preceded in death by her parents and brother. She is survived by her husband, Verl Sterns, sisters Mary Barfield and Barbara Danielson, and brother Ed Gorham, also children Randy and Janet Sterns, Mark and Paula Sterns, Jonathan and Kitty Sterns, Lisa and Tim Garcia, 14 grandchildren, and 5 great grandchildren. Visitation will be from 6-8:00pm, Tuesday April 23, 2019 at Foust and Son Funeral Home. Celebration of Life will be 3:00pm, Wednesday, April 24, 2019 also at Foust Funeral Home. A private burial will be at the Dallas Fort Worth National Cemetery prior to the Celebration of Life.
See more See Less

In Memory Of Shirley Jean Sterns