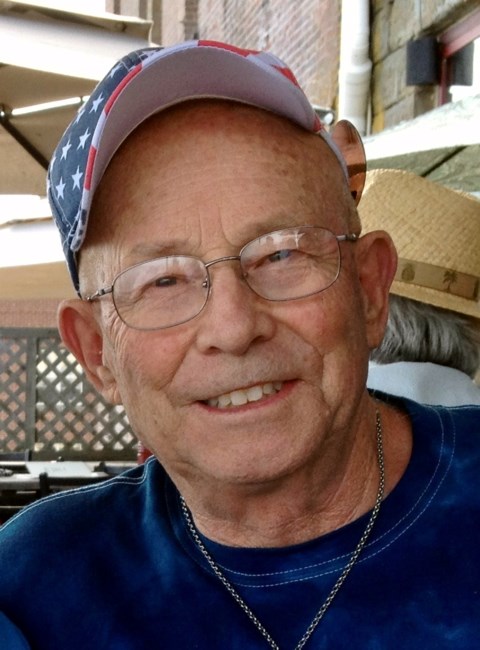 DeWayne John Dill passed away on January 22, 2023. He was 85 years old. DeWayne was born in Colorado to Anna Elizabeth and John Dill, Jr. DeWayne was in the Army National Guard and was stationed in California during the Vietnam War. He worked for Welco Milkline in his younger years, was a supervisor at Montfort, and later retired from Kodak. DeWayne was a handyman and loved working with wood. He made intricate dollhouses, birdfeeders, and Christmas ornaments. He enjoyed camping and fishing (but not eating fish), and was a master at mimicking the Western Meadowlark. He is preceded in death by his parents and his sister, Patricia. DeWayne is survived by his wife Ruby, his daughter Starla, and his son-in-law, Rob. A private celebration of life will be held at a later time.
See more See Less

In Memory Of DeWayne John Dill