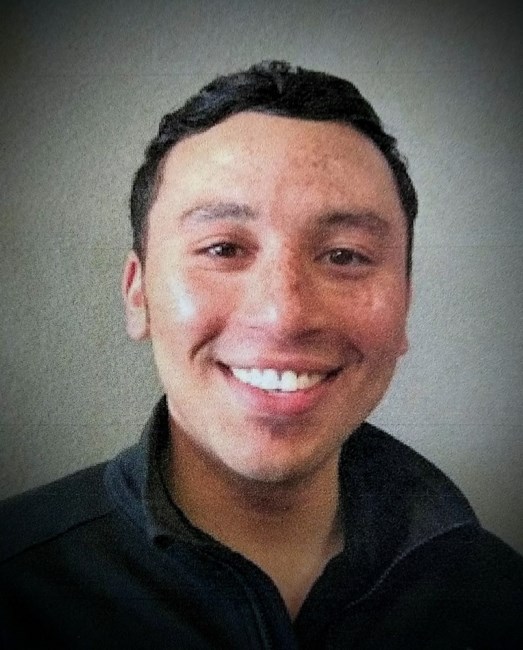 Seth Joshua Reid, 31, of Berthoud, passed away Tuesday, October 16, 2018 at Swedish Medical Center in Englewood. He was born on May 6, 1987 in Yonkers, New York to Gregory and Vida Reid. Seth was raised in Mt. Vernon, New York and St. Louis, Missouri, where he graduated high school. He attended Illinois Wesleyan University and earned a B.F.A. in Music Theater in 2009. Seth traveled & lived in Sevilla, Spain for 2 years after college teaching English as a second language. After returning to the U.S. Seth was employed in various positions with different companies and found his home with Esh's Discount Grocers in Loveland, CO. He grew within the company to become a Human Resource Manager. Seth actively served in the house of the Lord most of his life, in many youth programs, and music ministry. Seth lived life to the fullest and enjoyed traveling and immersing himself in different cultures. Among his many gifts, Seth was an accomplished violinist, passionate singer, dancer, musician, and linguist. Above all, Seth lived a life dedicated to Jesus. Seth is survived by his parents, Gregory and Vida Reid; brother, Aaron Reid; sister, Camille (Brian) Johnston; grandmother, Camille Russo; two nieces, three nephews; and a host of uncles, aunts, and cousins. He was preceded in death by his Grandmother, Eunice Boatswain; Grandfathers, Garrett Reid, and William Rhetta; and aunt, Evette Reid. Visitation hosted by RCC from 11:00 a.m.-12:45 p.m. Tuesday, October 23, 2018 followed by funeral service at 1:00 p.m. both at the Evangelical Free Church of Eaton, 1325 3rd Street, Eaton; Interment Ault Cemetery.
See more See Less

In Memory Of Seth Joshua Reid