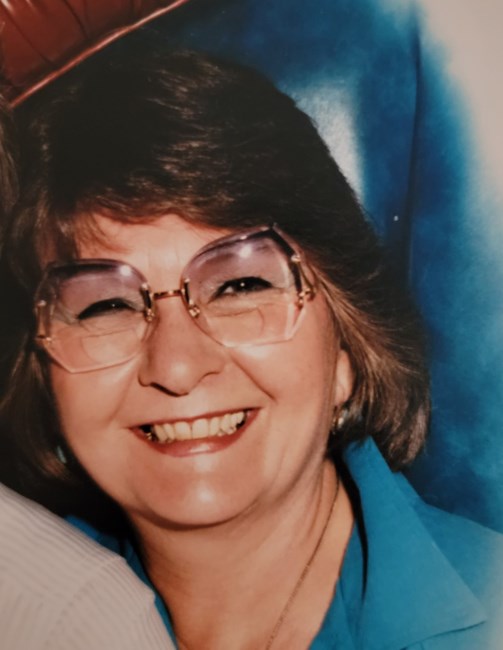 Shirley passed away peacefully on September 16, 2022 in Parker, Colorado. She was born on February 13, 1933, in Fort Collins to Ronald and Emma (Jones) Hoog. Shirley attended schools in Fort Collins, Seattle, Boulder, and graduated from Greeley High School. She attended UNC for one year before entering DU School of Nursing, affiliated with Presbyterian Hospital, graduating in 1954 with her Registered Nursing degree. She was a descendent of Colorado pioneers who homesteaded in the Eaton area. She married Charles Scaggs in 1954. Chuck was an airline pilot which gave them the opportunity to live in different parts of the world including Denver; San Mateo, CA; Seattle, WA; Frankfurt, Germany; and West Berlin, Germany. They later divorced but remained close friends and loving parents to their two sons. Shirley also had an electrolysis business for many years in Greeley. Shirley married Gerald “Jerry” Brostrom in 1977. Together they owned and operated J’s Lighting Gallery in Greeley for twenty years. They enjoyed vacationing in Mexico and spending time with friends throughout the western United States. In addition, Shirley was an accomplished painter and loved to collect Native American pottery. She loved any chance to get together with her family. She enjoyed all holidays and was second to none when it came to decorating. The holiday lights were never as bright as the twinkle in her eyes when she smiled. She also could never pass up a garage sale. Shirley is preceded in death by her parents, her sister and best friend Patricia “Patty” Allerheiligan, husband Jerry Brostrom and ex-husband Chuck Scaggs. She is survived by her sons Mark (Maribeth) Scaggs, his son Beau; Scott Scaggs and his son Cord; Chris Brostrom, Brenda Brostrom; brother-in-law Marv Allerheiligan, her nieces, nephews, and their families. A committal service will be held on Friday, September 30 at 10:00 A.M. at her gravesite in Sunset Memorial Gardens in Greeley. The memorial will be held at Macy Allnutt at 11:00 with a reception immediately following.
See more See Less

In Memory Of Shirley Barbara Brostrom

Send flowers in the next 20 hours for guaranteed delivery.