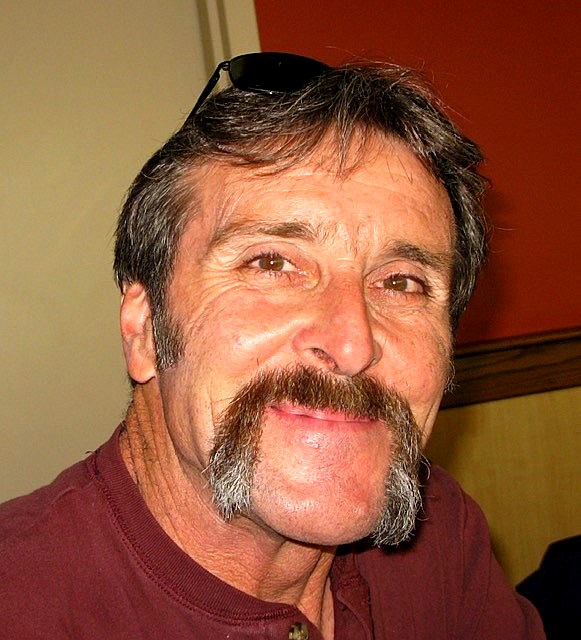 Val Andrew Humerickhouse of Eaton, Colorado passed away on August 16, 2022. Val was born to Joseph and Marie (Marek) Humerickhouse in Wood River, Illinois on November 22, 1953. Val's family moved to Fowler, Colorado when he was five years old. He graduated from Highland High School in Ault in 1971. Val was a carpenter and worked construction most of his life. He worked for Venn Construction, Everitt Lumber Company, Classic Builders and the University of Northern Colorado, as well as being self-employed. Val was a devoted father who put his family first and loved spending time with his children and grandchildren. He liked to watch football and followed the Denver Broncos since he was in high school. Val is survived by his three children: Tim of Clinton, Missouri, Jamie (Juan) Leos of Greeley and Andrea (Johnathan) Endsley of Eaton. He has six grandchildren: Levi, Joseph, Harley, Paidon, Amira and Wyatt. He has a brother, Earl (Peggy) of Stuart, Florida and a sister, Ruth (Larry) Turner of Callao, Virginia. He was preceded in death by his parents.
See more See Less

In Memory Of Val Andrew Humerickhouse

A Celebration of Life Memorial Service