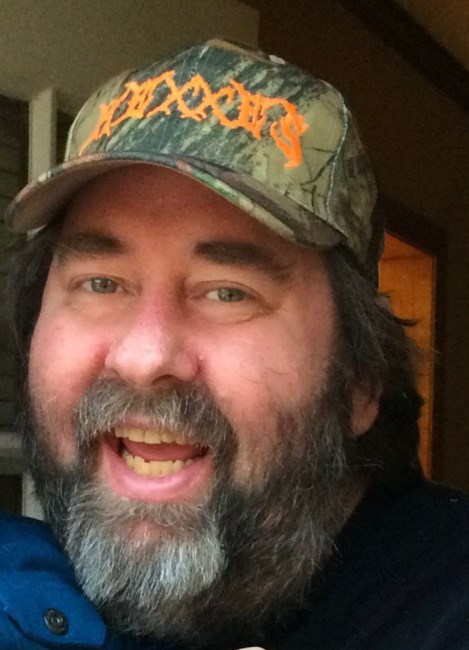 Anthony Craig Gillespie, 56, a resident of Greensboro passed away on Wednesday September 21, 2022. He was born June 24, 1966 in Charleston, SC, the son of Joel Clifford and Juanita Mooney Gillespie. Anthony graduated from GTCC where he learned the trade of a mold maker and went to work for 27 years with what is now T.E. Connectivity which was first known as AMP. Anthony was preceded in death by his parents; his other father, Don Stewart, Sr. and a sister, Donna Marie Craig. He is survived by his wife of 31 years, Teresa Stewart Gillespie of the home; his son, Craig Stewart Gillespie of Greensboro; his sisters, Kimberly Gillespie of North Charleston, SC; his brother, James “Jimmy” Gillespie of Charleston, SC; his other mother, Georgia Stewart; two other brothers, Donald Blain Stewart and wife Janice of Kannapolis, Sidney K. Stewart and wife Kim of Stokesdale; his other sister, Jackie Hairr and husband Steven of Climax; Nieces, Brittany, Courtney, Jessica, Tiffany; Nephews, Shane, Anthony “Googy” Craig, Donald Jr. “Gus”, Tyler, Andrew and Matthew as well as great nieces and nephews. A Memorial Service for Anthony will be announced at a later date.
See more See Less

In Memory Of Anthony Craig Gillespie