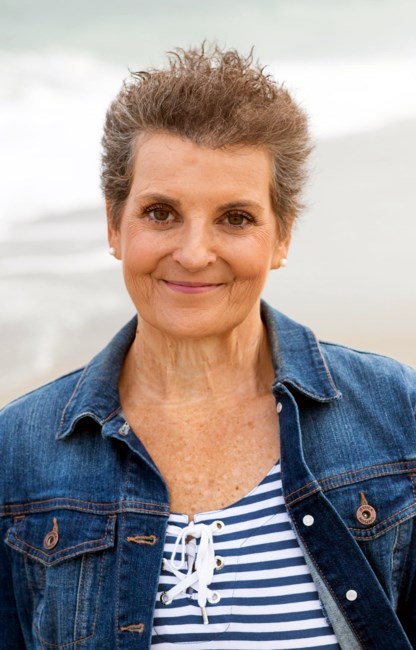 Barbara F. Brown, 60, died Monday, February 28, 2022, at Moses Cone Hospital. Barbara was born September 19, 1961, in San Jose, California, daughter of the late Billy and Lois Frith. Barbara spent most of her young life in Louisiana with her parents and sister, Allison. There, she graduated from Merryville High School in 1980. Barbara devoted her life to raising her four children. Being a mother was the most important job in the world to her and this passion was only surpassed by her devotion to her grandchildren. Her other great passion in life was her love of her eternal Heavenly Father. Barbara was a faithful member of The Church of Jesus Christ of Latter-Day Saints. There, Barbara met the love of her life and husband, Barry Brown. Barbara and Barry married in 2007 and spent the rest of her years fulfilling many dreams together, exploring the mountains and beaches of the east coast, and spoiling her grandchildren at every opportunity. In addition to her parents, Barbara joins her beloved son, Bradley Westergard and brother, Joseph Woolsey, in heaven. She is survived by her husband, Barry K. Brown; son, Clint Westergard and wife Anna; daughter, Amanda Stoufflet and husband, Joshua; daughter, Destiny Mayeux and husband, Jeremy; five grandchildren with another on the way; sister, Allison Vaughn and husband Skipper, and adored niece and nephews. A gathering will be at Hanes Lineberry North Elm Chapel, 515 North Elm Street, from 6-8 p.m. Memorial contributions may be made to the Lung Cancer Initiative. Fond memories and expressions of sympathy may be shared with Barbara’s family at www.haneslineberryfhnorthelm.com.
See more See Less

In Memory Of Barbara F. Brown