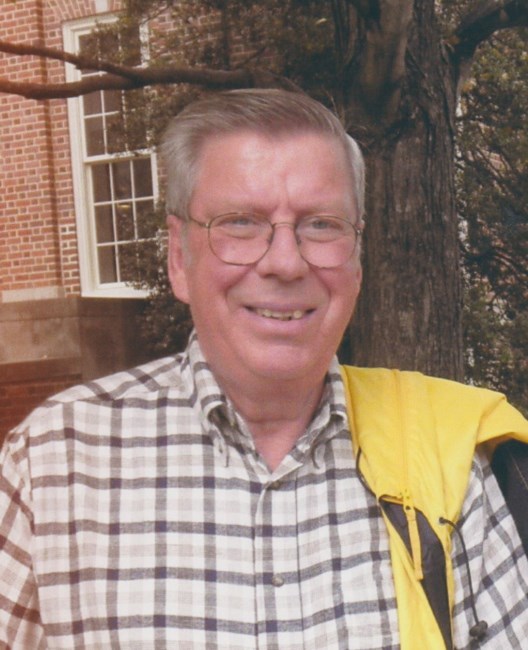 Cecil Jackson Huggins, 87, originally of Hemingway, SC passed away the morning of January 23 at Hospice of the Piedmont in High Point, NC. A long-time Regional Manager at Jefferson Pilot Insurance Company, Cecil was a first-generation graduate of the University of South Carolina, a veteran of the United States Army, and a long-time little league baseball coach in Raleigh, NC. Cecil is survived by his loving wife of 63 years, Jayne Fulmer Huggins; two sons, Jeff and Scott Huggins; three grandchildren, J.J., Tristyn, and Allyn Huggins; one brother, Kenneth Huggins; and a sister, Hallene Huggins Cameron. A graveside service will be held later this spring at Mt. Herman Lutheran Church in West Columbia, SC.
See more See Less

In Memory Of Cecil Jackson Huggins