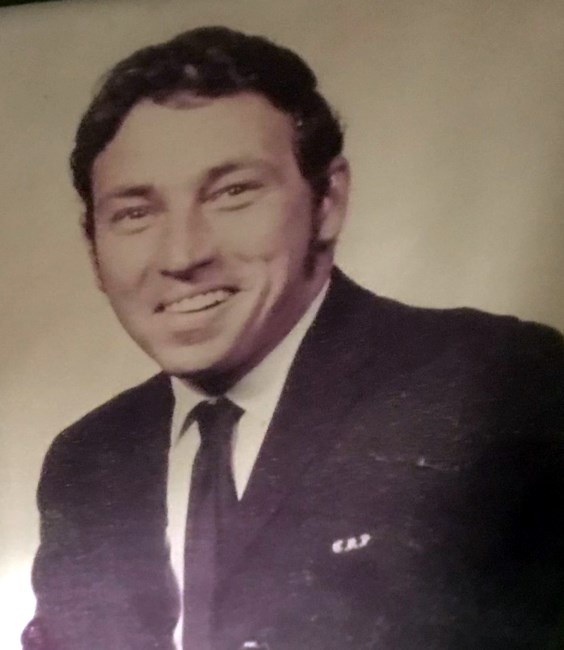 Charles R. Pickard, 89, a longtime resident of Greensboro, passed away on Friday, January 14, 2022. A graveside service will be held on Wednesday, January 26, 2022 at 3:00 pm at Guilford Memorial Park Cemetery, 6000 West Gate City Blvd., in Greensboro, with Rev. Gene Dean officiating. Charles was preceded in death by his wife of 68 years, Annie Pickard. He was also preceded in death by a daughter, Debbie P. Brown. Charles retired from AC Corporation on January 3, 1994, after 28 years of service. He is survived by his daughters, Vicki P. Kennedy and her husband Tommy and Dee Dee Leonard; his son, Charles Keith Pickard and his wife Jennifer; a son-in-law, Gilbert Brown; grandchildren, Candace Kennedy-Dean, Cayce Kennedy and Christy James; and his great-grandchildren, Dakota Kennedy, Dayton Dean, Daycee Dean, Maddie James and Emmalee James. Online condolences may be made at www.haneslineberryfhsedgefield.com.
See more See Less

In Memory Of Charles Rudolph Pickard