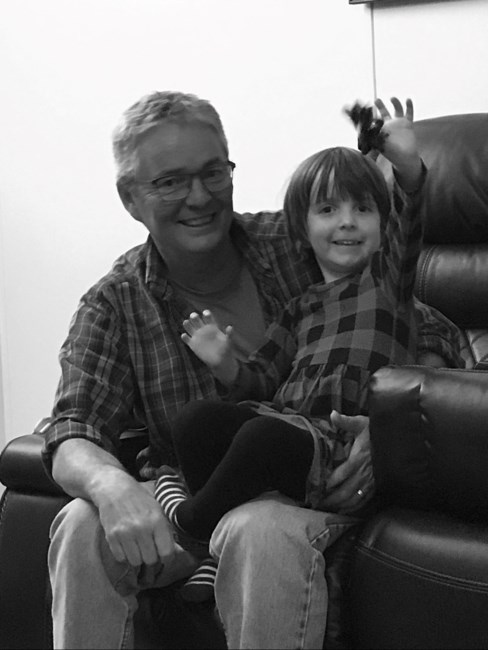 Cummings, Christopher Lee, 55, of Summerfield, NC, passed away peacefully at his home on January 17th, 2023, after his courageous battle with cancer, with his wife and daughter by his side. Chris was born in Richmond, Virginia, on July 18th, 1967. He spent his early life in Lakeside and attended Hermitage High School. He was preceded in death by his loving maternal grandparents, Horace “Rudy” Grissom and Thelma Williams Grissom, who raised him as their own. He is also preceded by his father, Herbert Cummings, his paternal grandparents Raymond and Catherine McNeil Cummings, and close friend, grandfather-in-law H. W. Wood Sr. In 2018, Chris relocated to Summerfield, North Carolina, for a better job opportunity at Allen Industries in High Point, NC. As Project Manager, he quickly connected with his coworkers, who he adored, and enjoyed his work up until the onset of his illness. Previously, he was a dedicated employee at Martin Metalfab in Sandston, Virginia, for 27 years, where he served as a sheet metal fabricator and welder. During the latter half of employment there, he served as shop foreman and project manager in addition to his metal fabrication work. He was an avid cultivator of hot peppers for use in his special homemade hot sauces, enjoyed raising bluebirds, and watched Nascar at every opportunity. He greatly enjoyed the Olympics and was a lifelong fan of the New York Mets and the Pittsburgh Steelers. Chris also had a wonderful sense of humor, easily made new friends and he would rarely be seen without a smile on his face. Chris was a loving and devoted husband, father, Pappy, father-in-law and son. He is survived by his wife of 33 years, Elizabeth Tickle Cummings; daughter, Catherine E. "Katie"; granddaughter, Josephine E. "Josie"; son-in-law, Joshua Nichols; mother, Carolyn Hall; sister, Samantha Hall; fur babies Sasha, Janie and Dolly, as well as a host of aunts, cousins and countless friends. The remains will be interred at the historic Hollywood cemetery in Richmond, VA, overlooking the James River. Our sincerest gratitude to Allen Industries for their support during Chris’ illness, his oncologist, Josiah An, M.D. and Trellis Supportive Care for the excellent medical care provided to Chris. For those who would like to honor Chris’ memory, the family requests donations be made to: FETCH a Cure, 5711 Staples Mill Road, Suite 300 Richmond VA 23228 www.fetchacure.org Fond memories, expressions of sympathy, and pictures may be shared for the Cummings family at www.AdvantageGreensboro.com
See more See Less

In Memory Of Christopher Lee Cummings