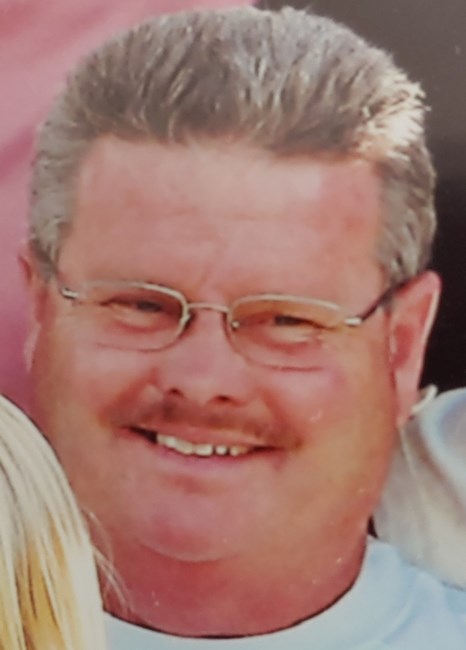 Gary “Radar” Arthur Stoots, 60, a resident of Franklinville passed away at his home on Wednesday evening September 8, 2021. He was born January 24, 1961 in Thomasville, the son of Arthur Talmadge and Shirley Mae Austin Stoots. Radar was employed with Richard Childress Racing in Welcome where he was the warehouse manager and forklift driver. His passion had always been Race cars and Harley Davidson Motorcycles. Radar started out helping with Modifieds at Bowman Gray Stadium where his passion for the sport only grew. Regardless if he was at a track helping or just spectating or at home watching on the television; he was a happy man. His love of motorbikes came early. As a teenager and young man he loved to ride at dirt tracks or wherever he could be out in the open and compete in compotions. He also loved to ride his Harley as often as he could and enjoyed traveling to Bike shows where he won his fair share of trophies. He was preceded in death by his father, Arthur Talmadge Stoots. Surviving are his wife, Shirleen Michelle Anthony Stoots of the home; his daughter, Shannon Stoots of Thomasville; his mother, Shirley A. Stoots of Thomasville and three grandchildren, Emanuel Briceno, Isaiah Briceno and Hannah Briceno. Graveside services will be held at 2:00 p.m. Monday at Guilford Memorial Park conducted by RCR Chaplain Richard Payne. The family will receive friends at the Hanes-Lineberry Funeral Home Sedgefield Chapel on Sunday from 2:00 p.m. until 4:00 p.m.
See more See Less

In Memory Of Gary "Radar" Stoots