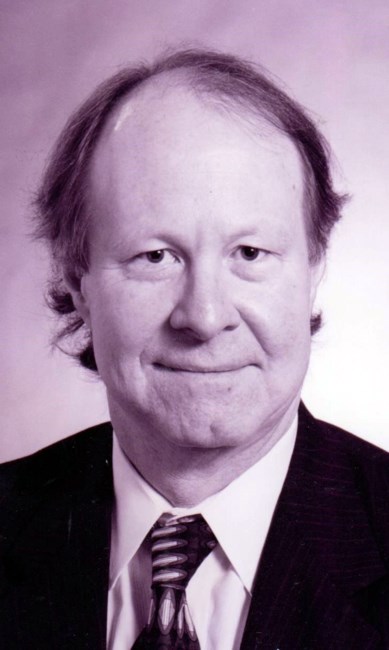 GREENSBORO — James Allen (Jim) Medford, 75, died peacefully at his home on August 4 in Greensboro, NC. Medford retired in 2016 as a senior partner at Smith Moore Leatherwood; he joined the law firm in 1971 when it was named Smith Moore Smith Schell and Hunter. He specialized in intellectual property litigation, health care and international law. Medford was a member of the American Law Institute, the International Bar Association and the White Collar Crime Committee of the ABA. Longtime journalist, author and personal friend Jerry Bledsoe affectionately described Jim as “a tall, hulking man with a round face and a poet’s soul.” Medford loved both International travel and music. Fluent in German, he frequently visited and worked in Berlin and other cities in Germany. A six-month sabbatical took him and his wife Carol to Tahiti, Australia, the UK and Ireland. Jim’s musical tastes were eclectic, but he had a special place in his heart for classic country music and folk songs. Jim was passionate about political issues, justice and civil rights — always expressing that passion with authenticity and often with his wonderful sense of humor. His greatest passion and love in life was his family and many lifelong friends. Medford was raised in Waynesville, NC. He was a Phi Beta Kappa graduate of UNC-CH with dual majors in Chemistry and German. A Fulbright Scholar and UNC Morehead Scholar, he received his JD degree with high honors from Harvard Law School. He is survived by his wife, Carol Stearns Medford of Greensboro; his daughter Caroline Medford Lieber (Dan) of Wakefield, MA; son William Alden Medford (Amy) of Cambridge, MA; and four beloved grandchildren, Shiri and Rose Lieber, and Lucy and Henry Medford. Burial services will be private with a celebration of life to be scheduled at a later date. The family requests that in lieu of flowers, contributions may be made to the Alzheimer’s Association. The family also extends its heartfelt thanks to the caregivers of 1st Choice Home Care and Hospice who tirelessly dedicated themselves to Jim’s care. Hanes Lineberry North Elm Chapel is serving the Medford family. Online condolences may be made at www.haneslineberryfhnorthelm.com
See more See Less

In Memory Of James Allen Medford