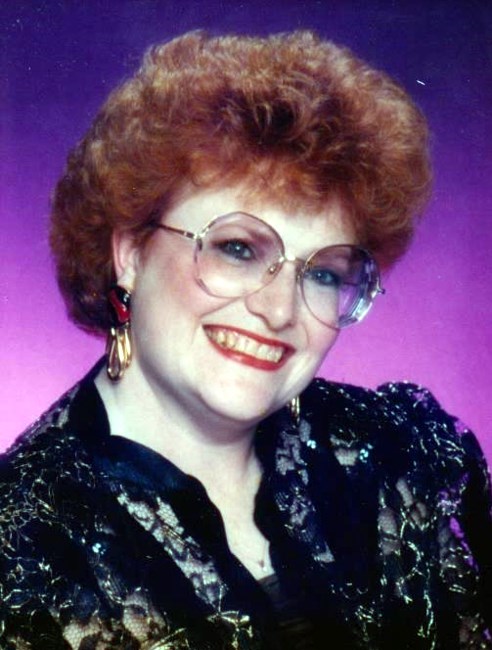 On September 14th, 2022, Judith (Judy) Cassidy Webb went to be with her Lord and Savior Jesus Christ. She was born March 25, 1946 in Flint, Michigan to Raymond and Jennie Cassidy. She accepted her Lord as her personal savior at an early age and worked in various roles in the church most of her life. She was a member of Living Hope Worship Center in Greensboro, NC, for 38 years. In 1963, she met the love of her life, Udell Webb, at her best friend’s wedding. Judy said “It was love at first sight”. They married exactly one year later on October 24th, 1964 in Flint, Michigan. They lived in Arkansas for 10 years before settling in North Carolina with their two children, Monte Lee and Darla Ann. Judy was proud to serve her communities as a nurse. She earned her LPN and RN in Arkansas and graduated from North Carolina A&T with her Bachelor’s Degree in Nursing and went on to earn her Master’s Degree in Nursing Administration from UNC-Greensboro. She worked in the Moses Cone Mother-Baby unit for 22 years and in October 1987 she won the Moses Cone Nursing Excellence Award. Judy leaves to grieve her, her husband Udell, her son Monte (Cindy) and grandson TJ (Thomas James), brother Garry (Debbie) and several nieces, nephews, cousins and friends. She was preceded in death by her father and mother, her daughter Darla, brother Raymond and sister Mary. The funeral will take place at Living Hope Worship Center, 1907 Merritt Drive, Greensboro, NC on Monday, September 19th at 1:00 pm. The family will accept visitors on September 18th from 5:00-7:00 pm at Hanes Lineberry Funeral Home & Guilford Memorial Gardens, 6000 West Gate City Blvd, Greensboro, NC. Online condolences may be offered at www.haneslineberryfhsedgefield.com.
See more See Less