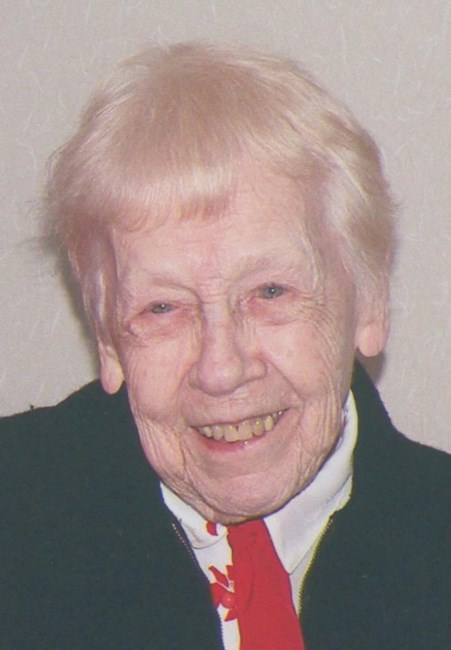 Margaret Berry, Professor Emeritus, John Carroll University, Cleveland, Ohio, of Well-Spring Retirement Community, Greensboro North Carolina, died Tuesday, August 13, 2019. The Memorial Mass will be celebrated by Rev. James Duong, Pastor at Saint Benedict’s Catholic Church in downtown Greensboro, 109 W. Smith Street, Greensboro, 27401 at 12:15 pm on Wednesday, August 28. Those who wish to attend the rosary with the congregation please be seated by 11:45am. Parking is available in the Hanes-Lineberry Funeral Home lot across the street. Interment of ashes will follow in Forest Lawn Cemetery, 3901 Forest Lawn Drive. After the internment, the family will receive visitors in the Event Center at WellSpring Retirement Community at 4100 Well Spring Dr, Greensboro, NC 27410. Holding a St. John’s University Ph.D. in nineteenth-century English literature and a University of Pennsylvania postdoctoral degree in South Asian Studies, Berry taught college and university for 40 years. Her publications include: The Chinese Classic Novels: An Annotated Bibliography of Chiefly English-Language Studies (1988, 2011), named by American Library Association’s Choice among the year’s best reference works; Pegasus Over Asia: Ventures in East-West Literary Analysis (1980, 2011); and Mulk Raj Anand, the Man and the Novelist (1971). In addition to numerous published articles in professional journals, Berry has written two unpublished novels, The Tennis Club and Amaranthine Weed. The University of Pennsylvania, Duke University, the Japan Foundation, the Association for Asian Studies, and the National Endowment for the Humanities awarded Berry several grants including the Ford, Fulbright, Danforth, and NDEA awards during her lifetime Besides traveling to Europe, Berry visited South America, Australia, China, Japan, and India. Offices included presidency of both the College English Association of Ohio and the John Carroll University Chapter of the American Association of University Professors, and long service as National Coordinator of Affiliates of the College English Association. After her 1993 retirement, Berry returned to her native Greensboro, where she served as liaison for Harvard University’s Archives for Environmental Science and Public Policy as it acquired the papers of her brother, geologian, cultural historian, and author Thomas [W] Berry. In addition, she became the matriarch of the family with her annual Berry Patch which included the names and addresses of the extended Berry family. For her 100th birthday, nearly 150 family members paid tribute to her caring for each and everyone. Surviving Dr. Berry is her brother, Thomas Gabriel (Stephanie Eddy); sisters-in-law, Jerry Berry of Charlotte, Rosemary Berry of Greensboro, and nieces and nephews too numerous to name here. Besides her parents, Elizabeth and William Nathan Berry, Sr., founders of Berico Fuels, she was preceded in death by brothers, Jack (Jessie), Frank, MD (Polly ), Jim (Mary Elizabeth), Joe (Jean), Benedict, Steve; sisters, Merse (Sr. Mary Elizabeth, Daughter of Charity of St. Vincent de Paul), Katherine (Richard Fuller), Ann Louise (Sr. Zoe` Marie of Maryknoll Missioners), Teresa Kelleher (Leo “Boots”) and sister-in-law, Ginny Berry. In lieu of flowers, donations may be made to the Thomas Berry Foundation, c/o Professor Mary Evelyn Tucker and John Grim, Department of Forestry and Environmental Science, Yale University or to Green Mountain Monastery, Greensboro, VT c\o Sr. Gail Worcelo. Hanes Lineberry North Elm Chapel is assisting the Berry family with arrangements. Online condolences may be shared at www.haneslineberryfhnorthelm.com
See more See Less

In Memory Of Margaret Berry, Ph.D.