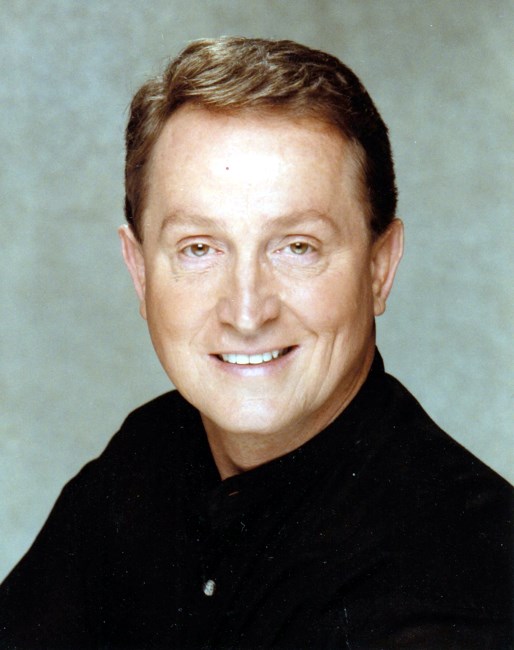 Born on June 4, 1946 in Greensboro, “Wally” was the son of the late Wallace Robinson Pegram and the late Martha Lillian Greeson Pegram. Wally’s life seemed to revolve around “pitch.” Following his stint as star left-handed baseball pitcher for Bessemer & Page High Schools and later for Guilford College, Wally would spend a career perfecting the perfect sales pitch. His early days as sales director for Southern Foods and for the last twenty years as regional sales director and lifetime Chairman’s Club designee for The Assurance Group were intermediated by work for American Income Life Insurance Company, where he was recognized as Agent of the Year, first out of over 1400 agents nationally. Pitch was just as much the root of Wally’s lifelong passion for playing his beloved baby grand by ear, for himself and for small gatherings alike.

But after a life full of accomplishments, Wally will perhaps most be remembered as a devoted mentor and family man. His leadership skills as a recruiter and adviser were legendary among his colleagues, and he for years galvanized sales teams and skillfully guided new recruits. His wit and humor made him a quick friend, and his aptitude for cheerfully elucidating the many intricacies of medicare, life insurance, and final expense planning made him an invaluable resource to his countless customers over the years. His unwavering drive and ambition would quite literally require driving all across North Carolina and neighboring states, and even in years of heavy travel he was tireless in his efforts to be there and to provide well for his family.

A private entombment was held for the family at Lakeview Memorial Park Mausoleum.

In Memory Of Wallace Lee Pegram