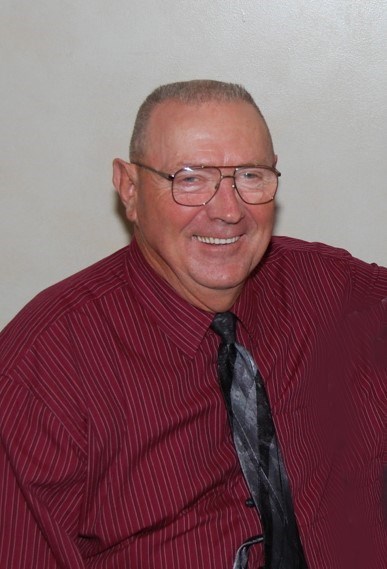 David Clarence Fritz age 81, of Greenville received his heavenly reward at 4:47 PM on Thursday, October 7, 2021, after a short illness. David was faithful to God his whole life and his main goal was to lead others to Christ.

David was born April 25, 1940, in Versailles to the late David W. & Clara B. (Schwierking) Fritz. In addition to his parents, David was also preceded in death by his brothers, Walter, Edwin, Lloyd, Donald, Clifford, Robert & John Fritz; and sisters, Anna Belle Brewer and Loretta Millet.

David was a lifelong farmer. He worked at Sheller Globe in Portland, Indiana and retired from ODOT in Greenville. David was a member of The Solid Rock Apostolic Church, Bradford.

A funeral service will be held at 10:30 AM on Friday, October 15, 2021, at The Solid Rock Apostolic Church 8991 Old St. Rt. 36 Bradford with Pastor Matthew O’Shell officiating. Burial will follow in Greenlawn Cemetery in Versailles. The family will receive friends on Thursday from 5:00 to 7:00 PM and Friday morning from 9:30 AM to 10:30 AM at the church. Memorial contributions may be made to The Solid Rock Apostolic Church in David’s memory. Arrangements have been entrusted to Zechar Bailey Funeral Home in Greenville.

In Memory Of David Clarence Fritz