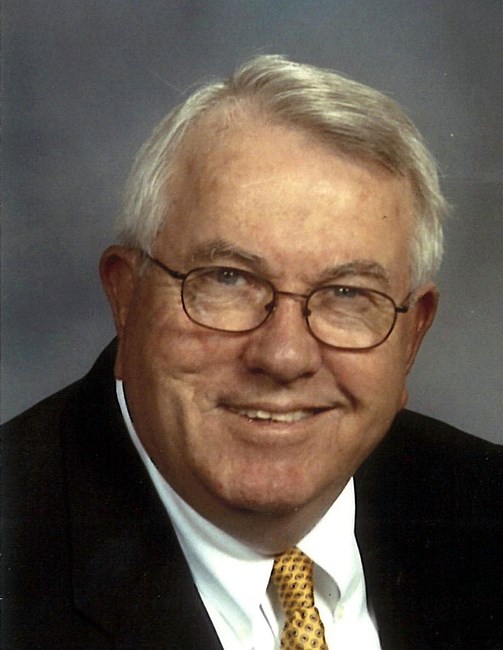 Thomas P. Inman, age 88, of Greenville, SC, husband of Quincy S. Inman, died November 7, 2021. Born June 3, 1933, he was predeceased by his parents, Clarence B. Inman and Mable B. Inman of Whiteville, NC, and by six brothers -- Clarence Jr., Gene, Richard, Jack, Charles, and Joe -- and one sister, Peggy. During the Korean war in the 1950s, when Tom was working as a newspaper photographer, he was drafted and served as a photographer and writer in the Third Army Headquarters in Atlanta, GA. Following an honorable discharge he pursued a career in newspaper reporting and writing, earning honors from the NC and SC Press Associations. Tom graduated Phi Beta Kappa from UNC at Chapel Hill in 1960 while working as a news photographer, then worked as a reporter at the Indianapolis Times, Indianapolis, IN; a reporter and then associate editor of The News & Observer, Raleigh, NC; and editor of the Hickory Daily Record in Hickory, NC, before he was recruited to The Greenville News. Tom retired in 2000 after 20 years as editorial page editor of The Greenville News. As a youngster Tom was an Eagle Scout, as an adult volunteered as a Scoutmaster, and over the years was a Rotarian in Raleigh, Hickory, and Greenville. He served on the board of the Greenville County Commission on Alcohol and Drug Abuse, president of the Alano Club of the Piedmont, and founded and served on the board of the Alano Foundation of Greenville. After retiring from The Greenville News, he volunteered as a hospice caregiver and a guardian ad litem. In addition to Quincy, his wife of 45 years, and their beloved cat Big Boy, he is survived by four children from a previous marriage, Patrick Inman, a freelance writer and editor, and wife Belinda Dowdy, a career coach, in Austin, TX; Lucy Inman, a judge on the North Carolina Court of Appeals, and husband Billy Warden, founder of GBW Strategies, in Raleigh, NC, and their children Will and Rae; Jonathan Inman, pastor of Grace and Peace Presbyterian Church, and his wife Sonja in Asheville, NC, and their children Isabel and Ezra; and Benjamin Inman, assistant pastor of Grace Presbyterian Church in Fuquay-Varina, NC, and his children Kathryn, Jesse, Anna, and Sadie; and stepdaughter Katherine Twomey and her husband Jim of Travelers Rest, SC and their children, Michael Twomey and wife Frances of Greenville, SC; and Jessica Seppala and husband Alex of Greer, SC, and their children Audrey Grace and Semmi Martin; as well as extended family members in North Carolina, Ohio, Virginia, South Carolina, Florida, Tennessee, and Washington. Funeral service will be at 2:00 pm on Friday, November 19 at Christ Church Episcopal at 10 North Church Street in downtown Greenville, where Tom was a member for more than forty years. The family will make efforts to accommodate in person and virtual attendance. Quincy and the children express heartfelt thanks to the physicians, nurses, hospice providers, clergy, and to Tom’s niece Jo Ellen Puckett, who provided invaluable care and comfort to Tom and Quincy over the past few months. Fond memories and expressions of sympathy may be shared at www.mackeycenturydrive.com for the Inman family.
See more See Less

In Memory Of Thomas Patrick Inman