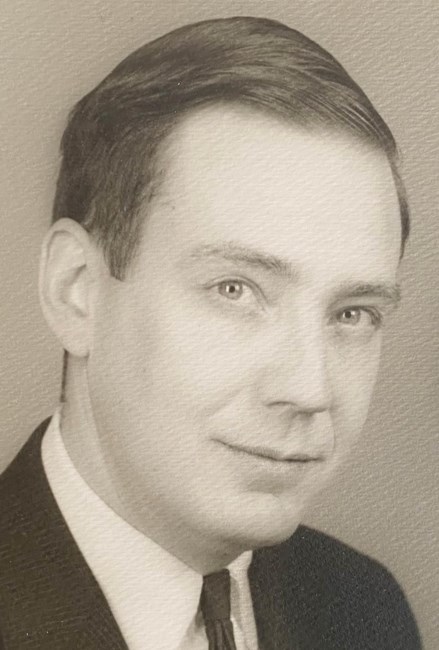 DEWEY – David Alan of Greenwich, CT passed away peacefully at his home surrounded by family on February 4. Born on September 24, 1932 in Columbus, OH, David was the younger son of Raymond Ball and Naomi Ann Dewey. He graduated from Cortland High School (NY) in 1950; received his A.B. in Government from Cornell University; and received his JD and MBA (in Finance and Marketing) degrees from Cornell University. After serving as a Lieutenant in the U.S. Air Force and completing his education, David was admitted to the New York Bar and began his professional career as a lawyer at Davies, Hardy & Schenck. David left the practice of law to pursue a career in finance, initially joining Mobil Corporation in its Treasury Department. He then embarked on a long and successful career in investment management. David held senior marketing roles at Baker, Weeks & Co., Alliance Capital Management, Dillon, Read & Co., Oppenheimer & Co. Inc, Trust Company of the West (TCW), and Federal Street Partners. Upon his retirement, David travelled extensively and pursued his passion for collecting Marklin model trains and W. Britain toy soldiers. He loved to garden, and his roses at home in Greenwich were a source of great joy. David was a member of The Knickerbocker Club (New York, NY) and The Belle Haven Club (Greenwich, CT). He was also a member of the First Friday Club of Greenwich and served as President of the Horseneck Club of Greenwich. David is survived by his loving wife and partner of 57 years, Ragnhild of Tonsberg, Norway; daughter Inger Dewey Golob, son-in-law David Golob, and their children, Derek, Trevor and Katrina Golob of Menlo Park, CA; and daughter Brit Dewey, son-in-law Phil Tinmouth, and their children Julian and Erika Tinmouth of Belmont, MA. A celebration of David’s life will be arranged at a later date
See more See Less

In Memory Of David A. Dewey