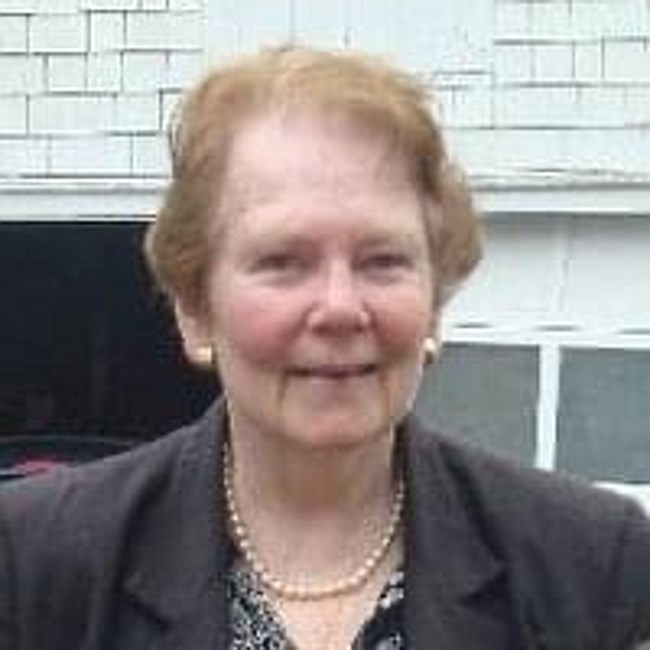 Margaret Dorrian Adams, age 84, a resident of Greenwich died Saturday, January 14, 2023. Margaret was born in Greenwich on February 3, 1938, daughter of the late Michael Dorrian and the late Eileen (Gavin) Dorrian. Margaret attended St. Mary Grammar School in Greenwich, Academy of the Resurrection School in Rye, NY and College of St. Joseph in West Hartford. Margaret was previously employed at Springdale Schools in Stamford, Brunswick School in Greenwich, & The Stamford Museum & Nature Center, Stamford. Throughout her life, Margaret was very devoted to her church and was on several committees at St. Mary Church in Greenwich. She was the chair for the Social Concerns Committee and headed the Thanksgiving food drive and toy drive for over 35 years. She is predeceased by her husband, Frederick Adams, infant daughters Patricia, Theresa and Erin, her brother Michael Dorrian and sister Kathleen Dorrian. Margaret is survived by sisters Doreen Daum and Agnes Wargo. She is also survived by her children, daughter Kathleen & her husband Chuck Richards from West Hartford, CT, son F. Gavin Adams of North Reading, MA, son Patrick J. Adams and his wife Dorota, from Fairfield, CT, & daughter Eileen M. Adams of Vero Beach, FL. Her beloved grandchildren, Colin Adams, Devin Adams, Dylan Richards, Megan Richards & Molly Adams, as well as her grand dogs Poppy, Putnam, Jenny & Bodhi. She is also survived by several cousins, nieces and nephews who she loved very much. Friends may call at Leo P. Gallagher & Son Funeral Home, 31 Arch Street, Greenwich on Friday, January 20th from 5 pm to 7 pm. A Funeral Mass of Christian burial will be celebrated on Saturday, January 21st at St. Mary Church, 178 Greenwich Avenue, Greenwich at 10:00 am, interment to follow at St. Mary Cemetery. In lieu of flowers, donations may be made in her memory to Neighbor To Neighbor, St. Mary Church or the American Diabetes Association.
See more See Less

In Memory Of Margaret Dorrian Adams